So you’ve done puzzles, made banana bread, and gone out into the garden – time for another extremely healthy hobby: bird watching. You can’t think of London as a wildlife hotspot, but in fact, many little feathered types call this city their home (peregrine falcons live in even one of our most industrial buildings). Would you like to familiarize yourself with the basics of birds? Sam Bentley-Toon of the London Wildlife Trust reveals ten species you’re likely to see in London right now. Then why not go looking for a tree?‘Are you ready?

The resonant drumming of this bird can be heard through forests in late winter and spring, although they have also been spotted in gardens. They use their powerful hammering skills to dig nest holes in trees and break apart rotting wood to get to the insects inside. Their specially reinforced skull protects them from bumps and they use an extra long tongue to look for food.

Where to find them: In woods all over the capital, including Gutteridge Wood in Hillingdon. 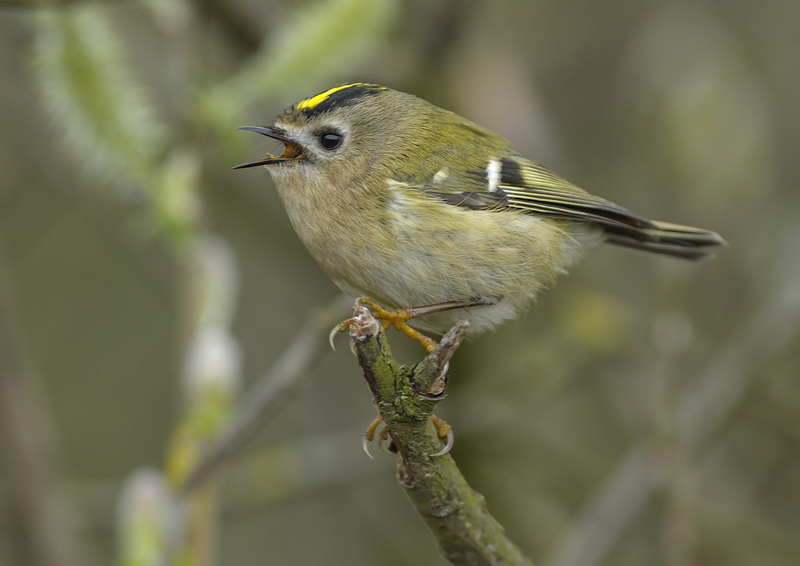 This is Britain’s smallest bird, but is called the “King of Birds” in European folklore – its scientific name is regulus regulus, or twice “Little King”. It has a bright yellow crest on its head and can be seen in the vegetation in search of tiny leaf-dwelling insects.

Where to find them: Sydenham Hill Wood. 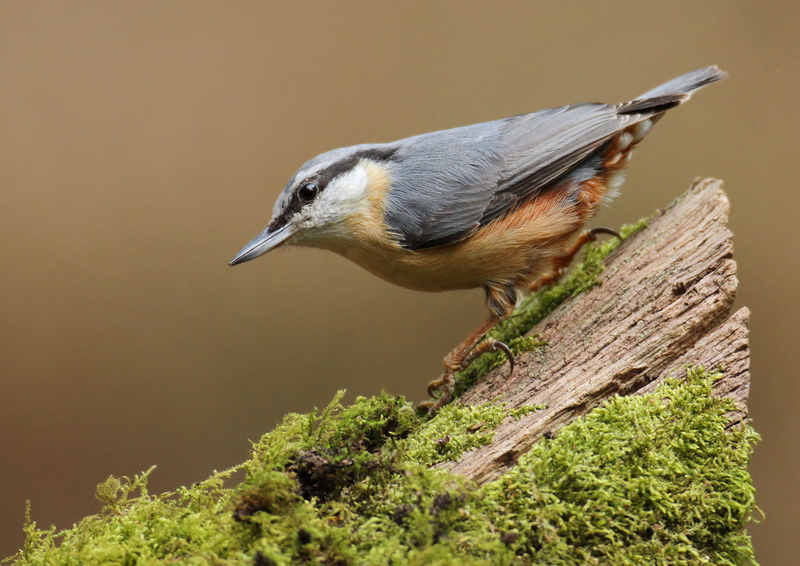 These are forest birds that search for their insect prey by scurrying around trees and plucking them from crevices in the bark. You are the only bird in the UK that can run up and down a log upside down.

Where to find them: In ancient forests like the rest of the fragments of the Great North Wood in south London. 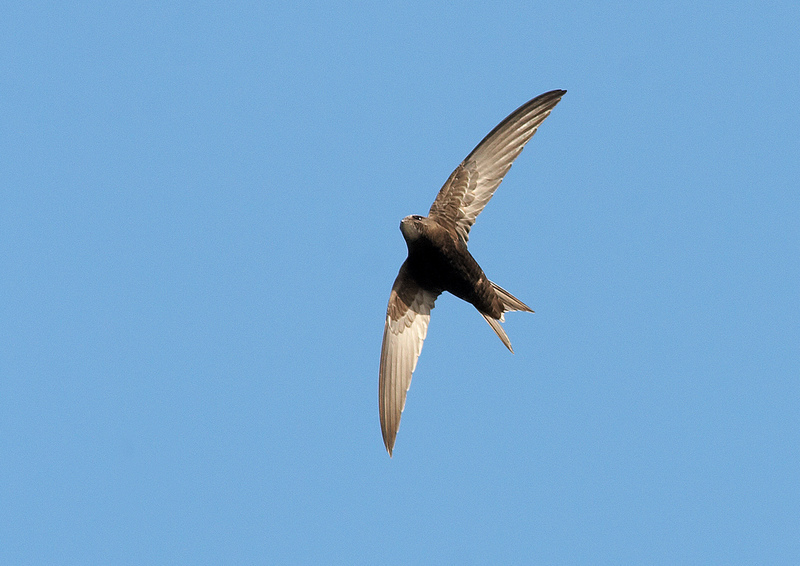 These birds are a true herald of summer, and their screaming calls and frenzied flight are a joy to witness. They winter in sub-Saharan Africa and make the epic 6,000 mile flight here every spring. Young birds stay in the air from leaving the nest until they find their own nesting site, two years and two round trips to Africa later.

Where to find them: These acrobatic crescent-shaped birds can pluck insects from the air anywhere in London from May to July. 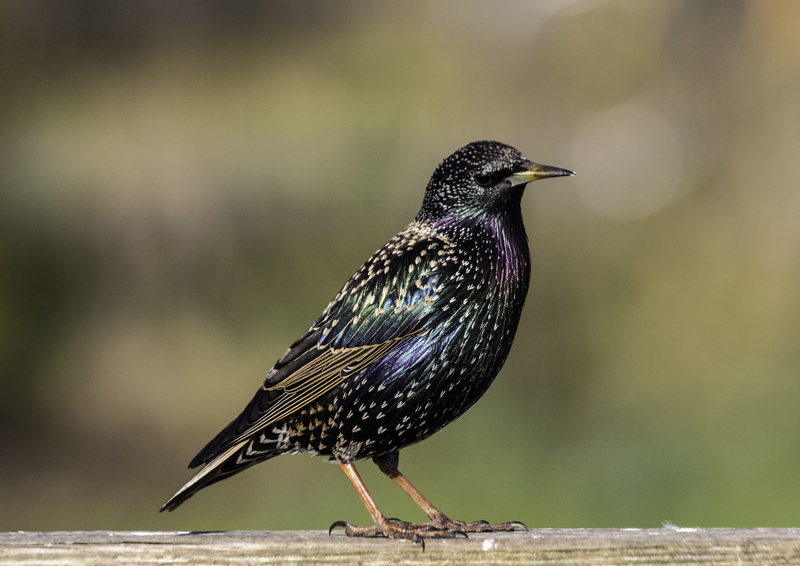 These charismatic birds are dark brown with a tinge of rainbow iridescence and can be seen in noisy groups. They have a bewilderingly varied repertoire of songs and calls, and are proficient in mimicry, copying other birds’ songs, as well as car alarms, screeching train wheels, and even human speech.

Where to find them: In all sorts of unlikely urban environments like supermarket parking lots. 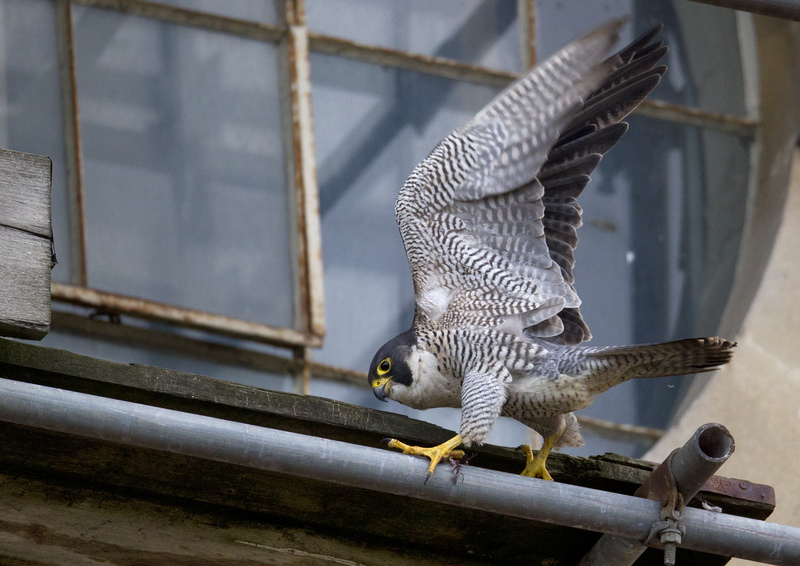 Since the turn of the millennium, these birds have boomed in London, taking advantage of numerous pigeons and high-altitude concrete nesting sites to soar the city’s skies. These skilled air fighters are the fastest animals in the world.

Where to find them: They nest in several locations in the capital, best known at the Tate Modern. You need binoculars to look good. 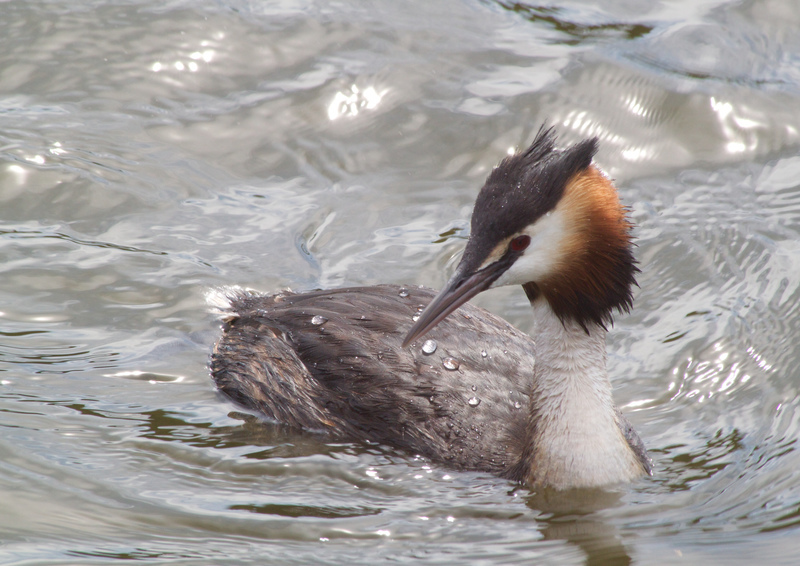 These elegant water birds with their glamorous head plumage frolic calmly on the waters of the capital. In spring they take part in an elaborate courtship ritual that includes precise dance movements and pondweed bills, which are held up and whipped back and forth in a stylish finale.

Where to find them: Walthamstow Wetlands. 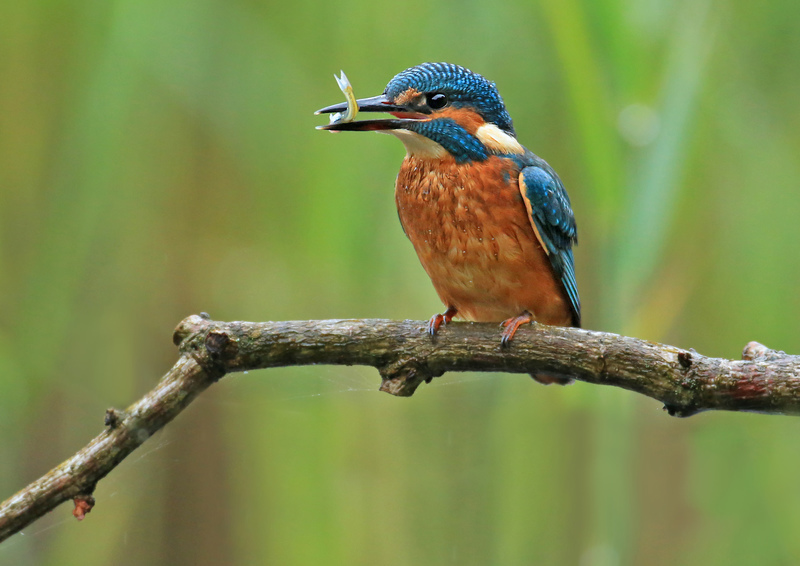 Perhaps our liveliest bird, the kingfisher, is often seen as just a blur of electric blue and burnt orange. They need clean, slow moving water that is well filled with fish and, ideally, has plenty of well placed perches to hunt from. These birds dig deep burrows in vertical sandbars to build their nests.

Where to find them: Close to lakes and rivers, in nature reserves like Crane Park Island in Twickenham and Wilderness Island in Sutton. 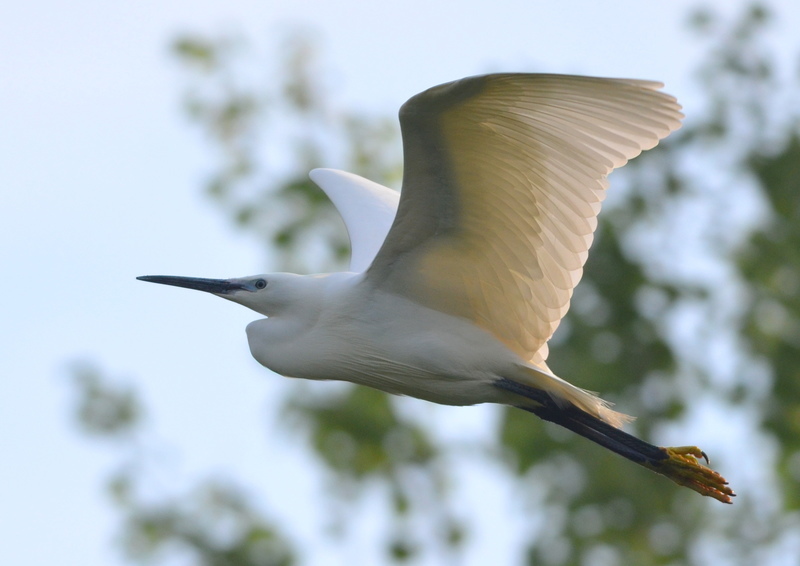 This graceful white heron only began breeding in the UK in the 1990s after being colonized from mainland Europe. It can be seen delicately wandering around the edges of London’s lakes and rivers, hunting for fish, frogs, and other canapes. During the breeding season, the little egret develops two elegant head feathers, which were highly prized as hat decorations in the 19th century and which led to the species being threatened with extinction.

Where to find them: On slow flowing rivers and lakes like Walthamstow Wetlands. 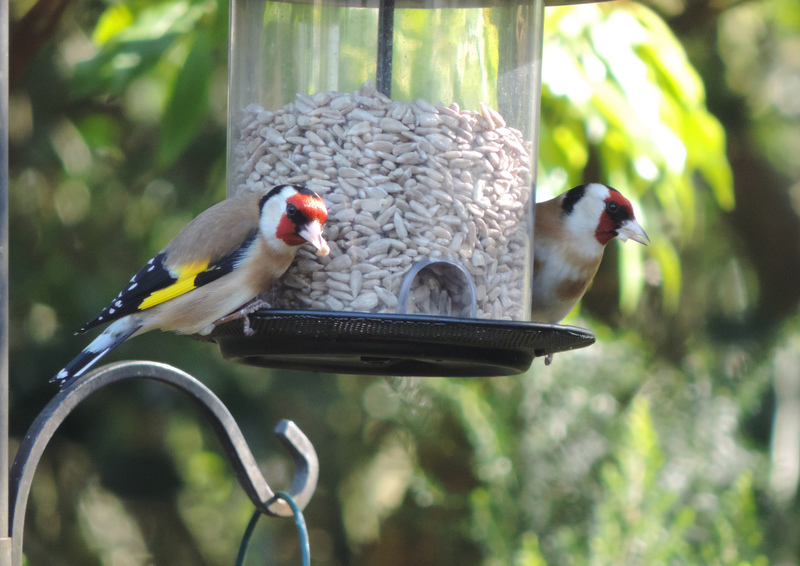 This bird, with its scarlet face, gold body and bright yellow wings, is definitely in the running for Britain’s most beautiful bird. A group of goldfinches is aptly referred to as “charms”.

Where to find them: They are increasingly common in the capital’s gardens. Over the past few decades the numbers have increased across the UK, possibly due to bird feeding.

Visit www.wildlondon.org.uk to find the closest London Wildlife Trust reserve as well as wildlife ideas from your window locking activities.

Most popular at Time Out

In London, warming rooms open up when the temperatures get extraordinarily...

Transformed London buses for dental and medical look after the homeless

No new COVID deaths had been reported in Middlesex-London over the...