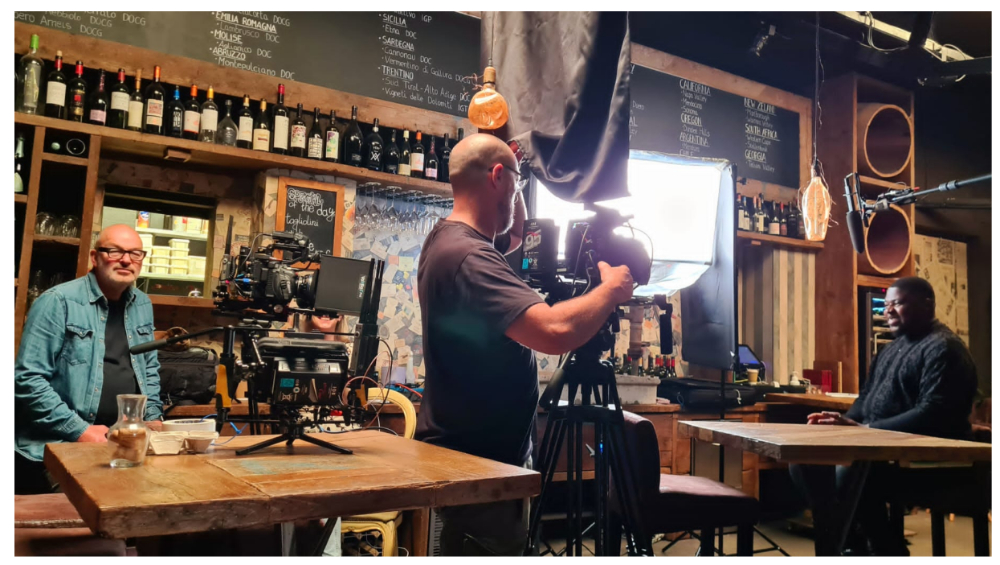 Italian producer Andrea Iervolino (“Waiting for the Barbarians”) has acquired a majority stake in central London’s Mercato Metropolitano food market and has teamed up with British music producer David Tickle’s Tickle Entertainment to film a documentary series on global food culture there.

TaTaTu recently acquired a majority stake in London’s Mercato Metropolitano from its founder Andrea Rasca, who in 2016 established this pioneering community market as a space for social exchange and environmental sustainability. The Mercato is now being used as a filming location for an upcoming documentary series that chronicles the journey of four chefs who sought refuge in the UK from Syria, Namibia, Nepal and Uzbekistan.

“These people transformed the food of their homeland into their way of life and bridged the cultural divide with new flavors due to the incubator program designed by Mercato,” TaTaTu said in a statement.

The show, titled The Unknown Chef, is produced by Iervolino with British music producer David Tickle via his Tickle Entertainment clapboard. Tickle is known for his work with artists such as Blondie, Peter Gabriel, U2, Prince and Joe Cocker.

“Food is essential in everyone’s life and my interest in cooking is like my passion for music production: it’s international and highly subjective for each chef, with a balance of different ingredients giving it the uniqueness and the result of the different chefs gives. ‘ Tickle said in a statement.

“I’m proud to work with Andrea Iervolino and TaTaTu to bring these stories to an international audience,” he added.

Said Iervolino: “In addition to the integration of TTU Coins and the expansion of the circular economy concept, we saw an opportunity in Mercato to leverage the locations and tell hundreds of stories related to food, culture and entrepreneurship to produce premium content for an international audience .”

Societe Generale is banking on EV sharing in a $5.5 billion...

In accordance with the Metropolis of London Company, British regulation is...

The charity Feast With Us is tackling meals poverty in north...