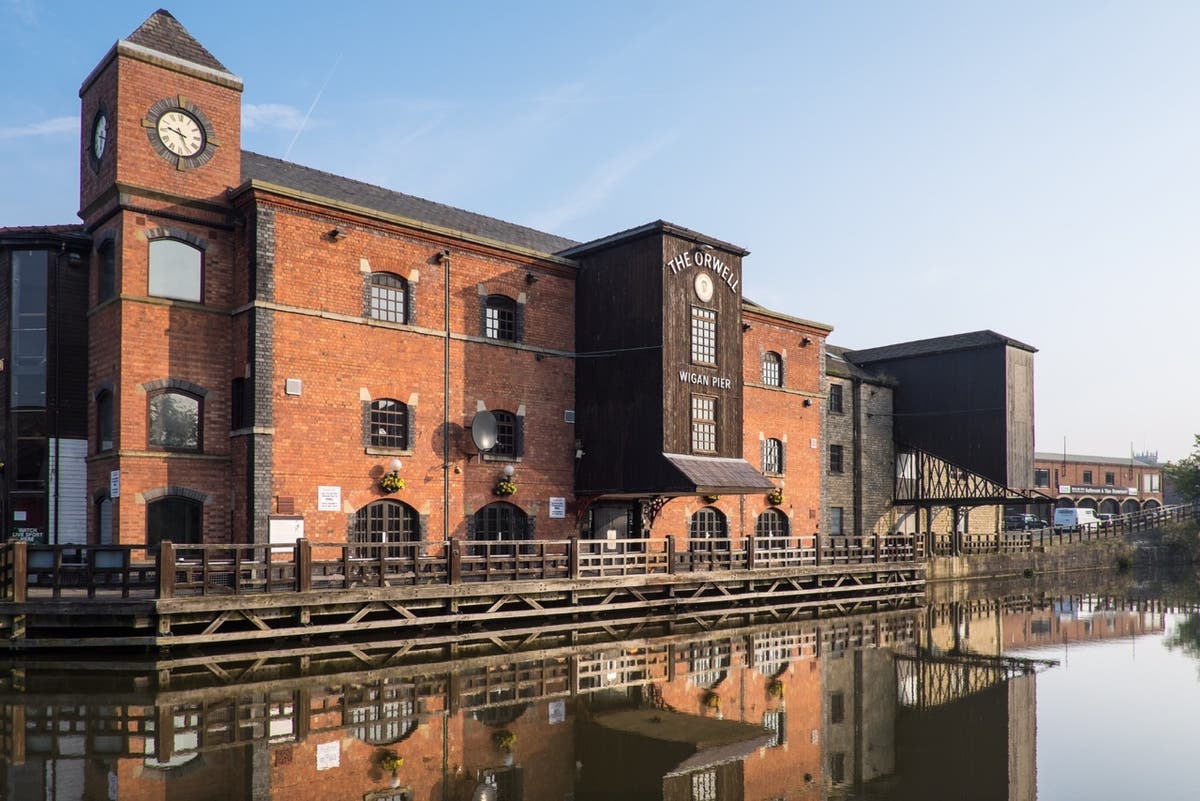 The government has announced plans to promote arts and culture outside the capital.

Ahead of the release of the Leveling Up white paper, due for publication this week, the Department for Digital, Culture, Media and Sport (DCMS) said more than 100 venues outside London will benefit from additional funding from 2023.

Arts Council England will identify the locations and DCMS said 100% of the additional funding for the group, agreed in the recent Spending Review, will be used to support culture and creativity outside of London.

Places such as Stoke-on-Trent Barnsley, Rochdale and Wigan could receive further support as part of the plans.

DCMS told the PA news agency the level of additional funding for areas outside London would be determined at a later date.

In the Spending Review tabled in Parliament in October, Chancellor Rishi Sunak said more than £850m would be invested in culture and heritage infrastructure.

A total of £52m is also set to be spent from this year on museums, cultural and sporting institutions to help them recover from the pandemic, with a further £49m made available in 2024-2025 thereafter.

DCMS is also working with Arts Council England to identify a range of cultural organizations wishing to establish or increase their presence outside of London.

The Government also plans to provide more than £150m in investment through the Cultural Investment Fund, with the majority of winners also expected to come from outside London.

National arts and culture organizations are also being urged to be more ambitious about diversity in both the boardroom and workforce to appeal to broader audiences and to better reflect the communities they serve across the country.

Culture Secretary Nadine Dorries said: “It was clear to me from my first day at the ministry that I wanted to improve access to arts and culture – particularly in parts of the UK that have all too often been overlooked.

“Artistic talent can be found in every corner of the nation. Funding for the arts should also be distributed equally – but for too long there has been an imbalance in the distribution of this money. We will address this as part of our plans to upgrade the country.

“I don’t want anyone to ever think that art isn’t for them because that’s where they were born or where they live. Everyone should have the opportunity to enjoy and work in the world of arts and culture, and this move will make a fundamental difference in cities and communities that have been left behind for far too long.”

Darren Henley, Chief Executive of Arts Council England, said: “This very welcome new funding, announced by the Foreign Secretary, means we will be able to accelerate our investments in towns and cities across the country and on those of us build up increases made the last few years.

“Spreading our investments more evenly means we share the magic, share the excitement, share the possibilities of creativity and culture for people and places that deserve more attention.”

US banks are pulling extra property out of London forward of...