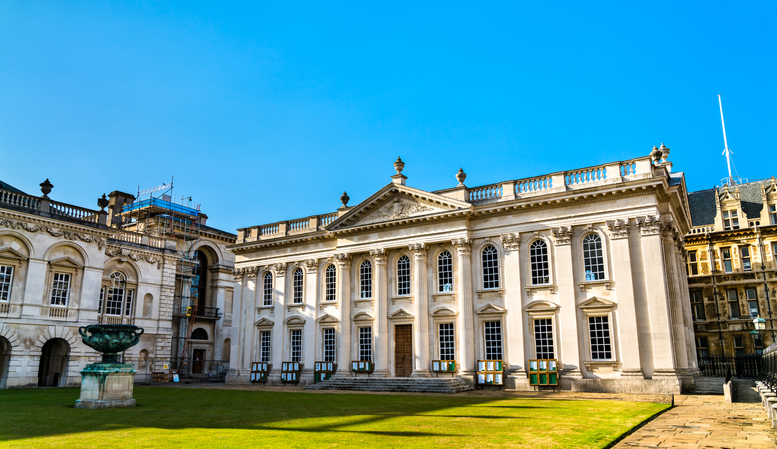 The University of Cambridge has announced the end of the Learning Together prison education program in the wake of the “unimaginable grief” caused by the London Bridge terrorist attack that unfolded during one of its conferences.

The conference was a celebration of five years of the Cambridge programme, which brought together offenders and researchers to study together. Khan had attended Learning Together while in prison serving a sentence for previous terrorism-related offences.

After the attack, Khan was chased to London Bridge by other participants, including a serving and ex-offender, before being shot dead by police.

In a statement, the university said the events of that day were “a tragedy for families who have lost loved ones and a traumatic experience for the many others affected.”

After the attack, the university said a number of working groups had been set up to “review the protection and risk assessment processes for working with prisoners and ex-offenders across the university and to consider the future of the Learning Together program at Cambridge” .

A transitional committee on shared learning, chaired by Baroness Morgan of Huyton, Master of Fitzwilliam College, then recommended ending the program, a recommendation approved by the university’s general board and its council in December 2021, the statement said further.

The university also said it has “strengthened its policies and processes around risk assessment and working with offenders” while “research in prisons continues.”

Cambridge Vice Chancellor Stephen Toope said: “The Learning Together Program has helped change many lives for the better. But the London Bridge tragedy caused unimaginable sadness.

“The consequences of violence continue to spread outward, causing further damage. Today, my thoughts return to the families and friends of Jack Merritt and Saskia Jones, and the Learning Together community, who continue to mourn the events of that horrific day.”

Has Brexit strengthened the monetary heart of London?

London: Finance director sacked for telling bosses they have been broke – Metro.co.uk

Meals for London Now: Landmarks mild up as we thank the...

“Our Members Are … Relieved”: Western School, TA Unions Reply to...

‘London finance world remains to be all about your conventional and...