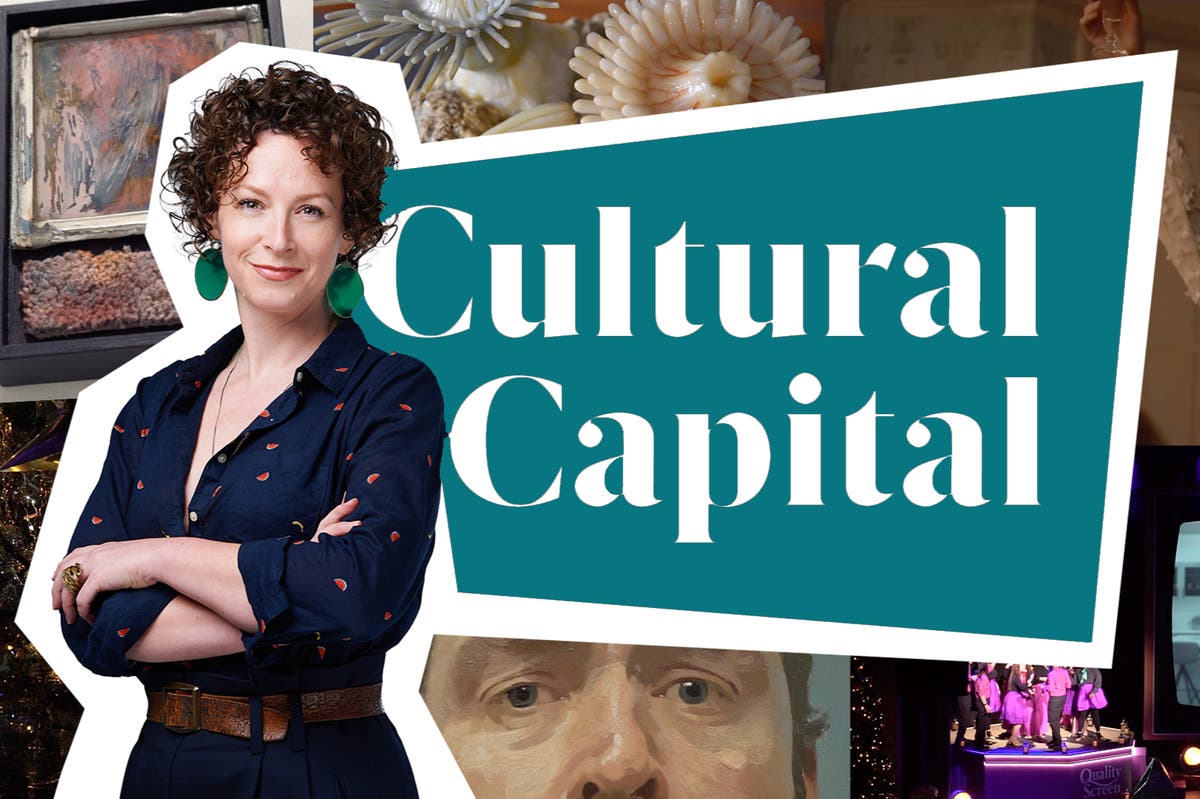 This week at Cultural Capital, we pay a visit to the always beautiful art deco Troxy theater in Limehouse, where they kick off the holiday season with their Backyard Cinema Christmas Movie Spectacular. And we visit Small is Beautiful, the 39th edition of an exhibition that has become a winter favorite at the Flowers Gallery in Mayfair.

We’re examining invertebrates at the Grant Museum for Thing of the Week, and I’ll be reviewing Keira Knightley’s pitch-black new Christmas comedy Silent Night, a film that could reasonably be described as the perfect antithesis of a Richard Curtis film. If you’re more of the festively romantic persuasion of the Netflix algorithm, this movie probably isn’t what you’re looking for. Silent night is DARK. Really, really dark.

An thought to streamline the working room obtained sufferers into surgical...