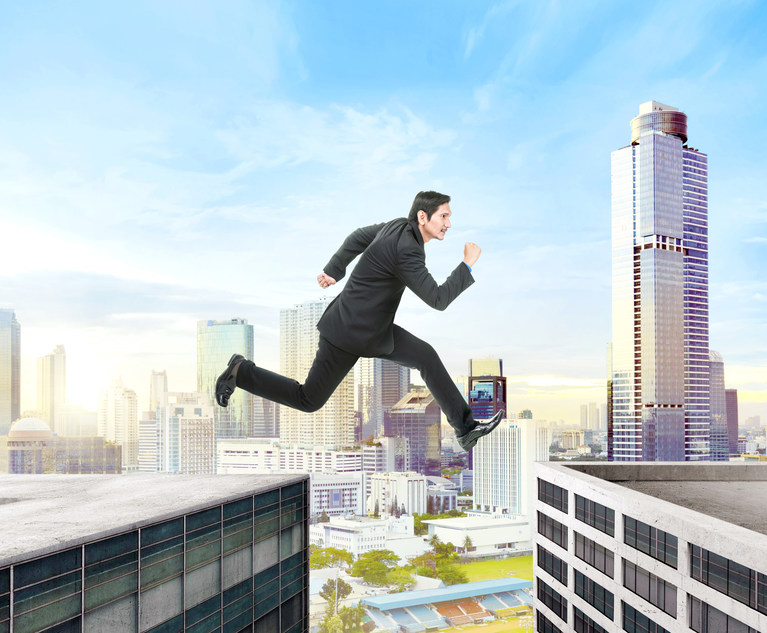 US law firm Crowell & Moring is expanding its financial services offering in London by adding a four-person team from rival firm McGuireWoods.

The hiring comes as companies across the country build up their private equity and investment teams as deal work ramps up in the second half of 2021.

Newcomer Kafcas has spent the last four years at McGuireWoods, while Wakiwaka has only been a partner at the firm for seven months, according to her LinkedIn profiles.

The new hires could bring the company a lot of new customers. Philip Inglima, Global Chairman of Crowell, said: “We have many common clients between this team and the existing derivatives team. There is always a chance that some customers will not follow, but we have a very high level of confidence in this team’s ability to continue their relationships with the customers they have worked hard to nurture.”

Crowell merged with financial services boutique Kibbe & Orbe in April. The merger added 24 attorneys in three cities to the firm. But just months later, it reduced its London office space by 33% as part of a plan to enable more hybrid working among its City employees.

The company has added nearly 100 lateral partners since 2018, according to a spokesman, and plans to continue expanding into Asia. “We have applied to the Chinese authorities to open a second office in Shenzhen, China,” they added.

MaguireWoods has not responded to a request for comment at the time of publication.

‘I checked out the London backyard centre with a hid gem...