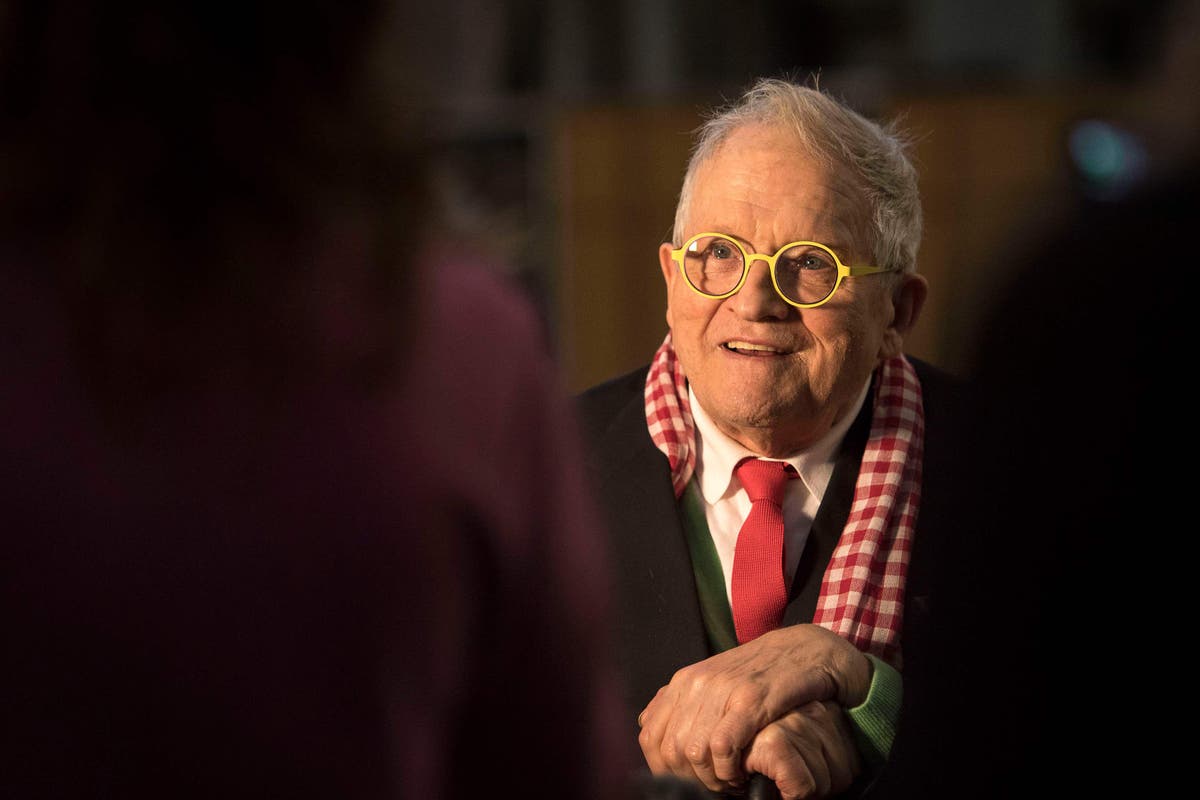 David Hockney will launch an immersive experience, giving visitors the opportunity to engage with audio and visual elements to follow a journey through his art.

The show, created by the 85-year-old Bradford-born artist, will premiere at Lightroom, a new four-story venue in King’s Cross, London, early next year.

The show David Hockney: Bigger & Closer (Not Smaller & Further Away) will use virtual reality with immersive audio and visual techniques to take visitors into Hockney’s world and some of the artist’s most iconic paintings alongside rarely seen pieces and some newly created ones to show work.

Hockney will reveal his artistic processes through a cycle of six thematic chapters, with a specially composed score by American composer Nico Muhly and commentary by Hockney himself.

Through the use of virtual reality, visitors can watch Hockney experiment with perspective, using photography as a way of “drawing with the camera”, the passage of time in his Polaroid collages, and the joy of spring with one iPad captures.

Speaking of the soundtrack, which will be heard by the show’s audience, Hockney said, “The world is very, very beautiful when you look at it, but most people don’t look very much.

“They scan the ground in front of them so they can walk, they don’t really see things incredibly well, with an intensity. I do.”

The show’s director, Mark Grimmer of design studio 59 Productions, said: “We worked with David to bring together large scale projected imagery, animation, archived and bespoke interviews and a commissioned music to create a new kind of show that did so much owes as much to Hockney’s theatrical design as to his painting, drawing, and photography.

“It has been exciting to work with David over the past three years and we hope the show will introduce his art to a whole new audience.”

After three years of collaboration on the project, Hockney and the creators of Lightroom will launch the show on January 25, which is expected to be the first in a repertoire of original shows.

Sir Nicholas Hytner, the show’s executive producer, said: “What’s so exciting about this show is how authentic Hockney it is.

“Hearing his voice in this amazing new space as his artwork unfolds around the four walls will be both an experience and an education.

“It suggests how powerful this medium will be for the other creators and artists we’ll be making new and original Lightroom shows with in the years to come.”

IMPORTANT: London’s musicians are celebrating their work in a 12 months...

The grand finale of the Digital London Arts Competition options the...

Printmakers from London and Barbados had been represented in joint exhibitions