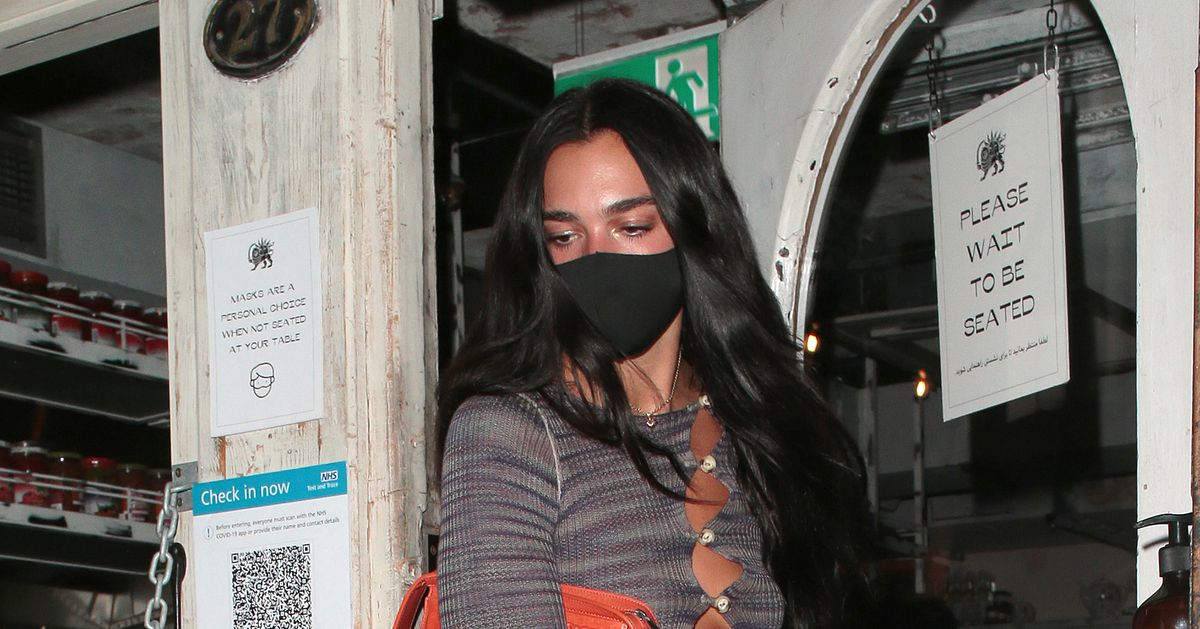 British pop star Dua Lipa has launched a new culture newsletter with the reveal of her five favorite London restaurants. In the first edition of Service 95, number one goes to Jeremie Cometto-Lingenheim and David Gingell’s Western Laundry seafood restaurant, followed by JKS’ flagship, Michelin-starred Gymkhana Indian restaurant – a favorite of David Beckham, Ed Sheeran and a raft of other celebrities.

Each week, Service 95 brings its subscribers “brilliant articles by incredible authors I admire from around the world,” writes Lipa. “I will also share personal recommendations and discoveries (this long-standing habit of making lists and sharing them with loved ones inspired Service95 – just call me your cultural concierge). So, in that sense […] Here are some of my favorite London restaurants.”

Under the heading “Five of my favorite restaurants in London”, Lipa is one of them Rovi – chef and author Yotam Ottolenghi’s Fitzrovia restaurant, best known for its celeriac shawarma; Berenjak – another JKS spot, this time Chef Kian Samyani’s contemporary Persian grill restaurant in Soho, which is also a popular spot for footballers; and Guy Ritchie’s central London gastropub Lore of the Land, which recently reopened after a fire. If there’s one outlier in the shortlist, this is it.

Lipa has made no secret of her fondness for decent London restaurants and regularly shares pictures of meals at Gymkhana, Berenjak, Chiltern Firehouse and more with her 78million Instagram followers; in October, she accompanied fashion designer Donatella Versace to a Frieze event at new London restaurant Toklas, while the musician and model regularly post shots of top-notch natural wines to accompany their stories, which perhaps partly explains their choice of westerns.

More from the Lipa-natty-wine-good-restaurants-celebrity beat soon.