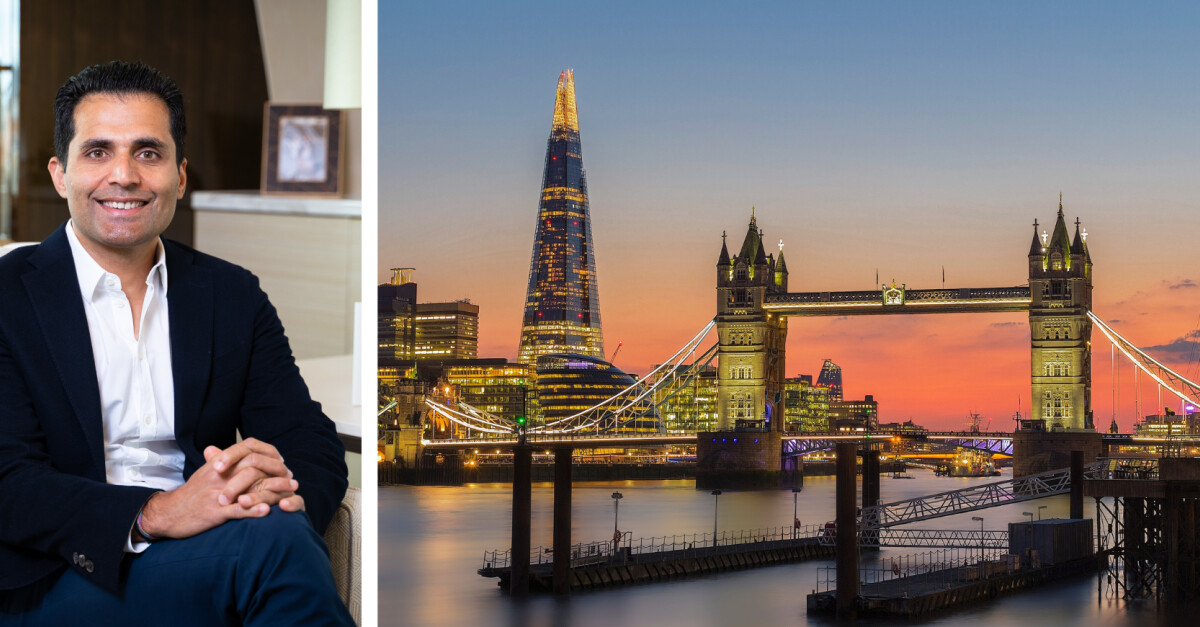 Indian entrepreneur Sameer Gehlaut has doubled his exposure to London with new plans to invest heavily in property in the capital over the next 12 months, with a focus on “world-class” commercial property projects.

The announcement follows news last year that Gehlaut has sold a significant stake in Indiabulls Housing Finance, valued at a total of £150m. At the time, he announced that one of his priorities in the UK would be technology investments.

Today the investor announced that it will also use this war chest to seek new opportunities in the London property market. In recent years Gehlaut has invested heavily in the UK economy through his family office Clivedale, which is now one of London’s largest ‘super prime’ developers.

Recent developments include some of the city’s most prestigious addresses: The Mandarin Oriental Mayfair; The Manor House, Marylebone; Mayfair Park Residences; and 73-77 Brook Street.

Clivedale is also behind the redevelopment of 20 Carlton House Terrace, which was recently leased to energy giant BP in “the biggest deal of its kind in the last decade”. As part of this renewed commitment, Gehlaut is seeking new commercial redevelopment opportunities in and around Mayfair.

Sameer commented: “Investing in high-end property is the beating heart of London’s economy. Without quality, attractive places to live and work for the international elite, they will not choose London and deny it the wealth that flows as the city’s lifeblood.”

“Current office take-up in London’s West End is well above virtually any other location. This is primarily driven by the demand for design-oriented, luxurious office space. Developers can expect fantastic projected returns from pilot developments that are at the forefront of this growing trend.”

This isn’t the first time Gehlaut has invested heavily in the UK. He was one of the early investors in OakNorth Bank which has lent in excess of £5bn and created more than 22,500 new jobs across the UK.

In 2020, it was named the fastest growing company in Europe, according to research by the Financial Times. He has invested around £750m in the UK economy over the past decade.

Would you like to promote your product/service to SME companies in your region?

Find out how Bdaily can help →

What I discovered after I left New York for London

Evercore raises junior salaries in London to maintain up with the...

We Tagged Alongside With Florie Hutchinson, San Francisco Arts Professional, to...

Jobseekers within the Metropolis of London plummeted 23% as banks started...