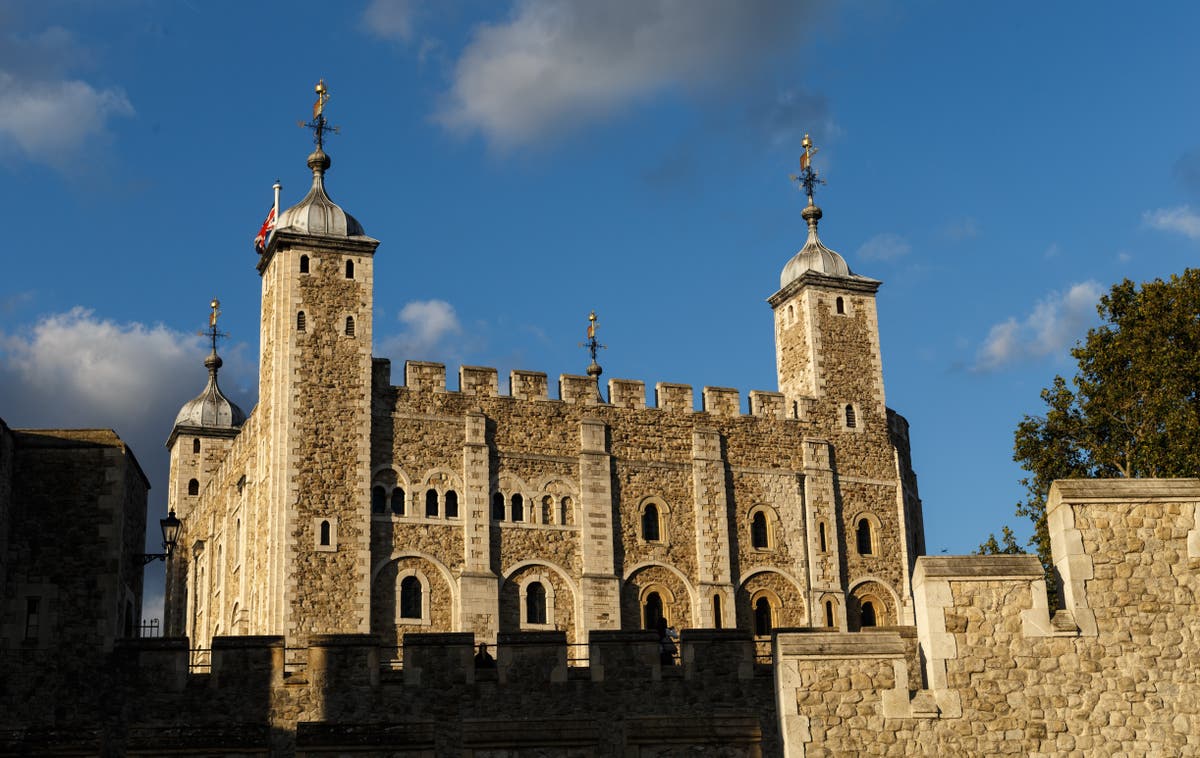 A garden flower display based on the Queen’s coronation gown is being created at the Tower of London this summer as part of a ‘Superbloom’ meadow.

The combination of meadow flowers, topiary and summer flowering perennials, bulbs and ornamental grasses will make up the “Queen’s Garden,” which is located in the tower’s bowling green, according to Historic Royal Palaces.

It is part of a spectacular floral display being held at the historic site to coincide with the national Queen’s Platinum Jubilee celebrations in early June.

The garden is inspired by the monarch’s 1953 coronation dress designed by British fashion designer Sir Norman Hartnell, with lavender and a mix of summer flowers making up the design.

Embroidery in pastel colored silk featured the emblems of the United Kingdom and Commonwealth countries.

It will be in full bloom by the start of the anniversary weekend and will remain so until September.

An ocean of flowers will also fill the moat of the Tower of London as part of Superbloom.

Elsewhere, Westminster Abbey will open its roof for 90-minute tours from June to celebrate its platinum anniversary.

The tours, which last through August, give people a chance to see the abbey’s architecture.

“In its inspiration, the garden draws on the tower’s ancient association with coronations, while in its creation it draws on the best of contemporary horticultural design and British craftsmanship.”

Glass artist Max Jacquard said: “This is an incredibly exciting project to be a part of and we have sought to pay homage to Her Majesty and Norman Hartnell in the making of the emblems embroidered onto the Queen’s Coronation Gown.

“Inspired by Hartnell’s embroidery techniques, we brought a contemporary twist to the designs by using rich patterns translated into colored glass.”