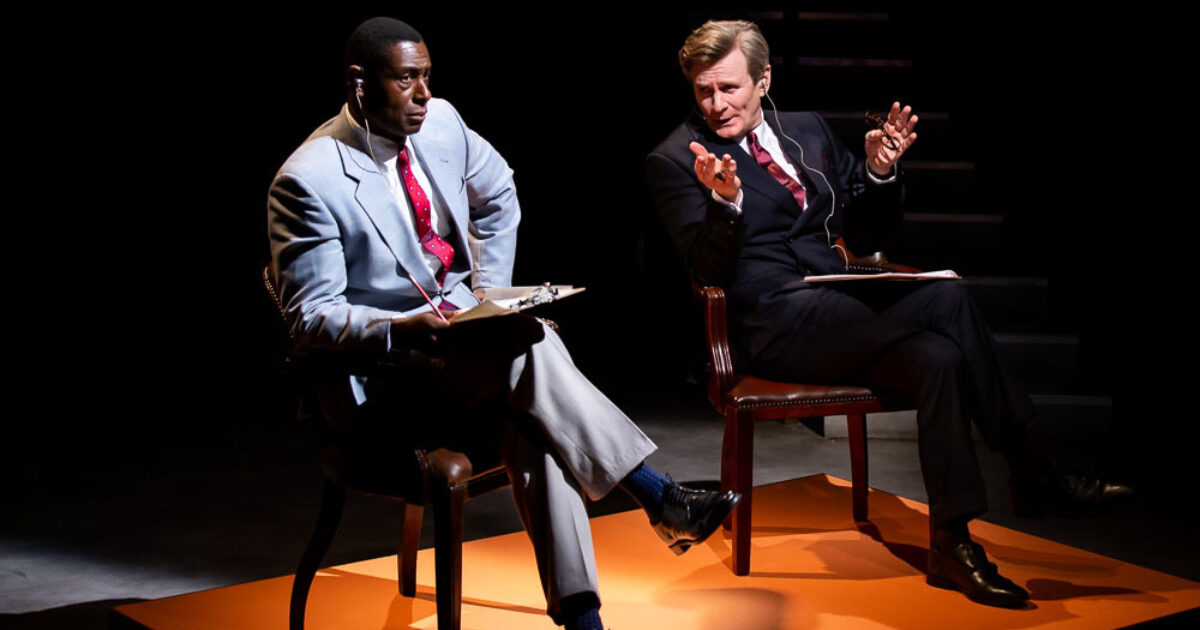 After a debate between a staunch conservative and an iconoclastic liberal during the 1968 presidential election, the work premiered at the Young Vic last year.

Following its world premiere at London’s Young Vic last year, Best of Enemies will follow with a transfer to the West End, set to begin in November at a cinema to be determined. Written by James Graham (Ink, Labor of Love) and based on Morgan Neville and Robert Gordon’s 2015 documentary of the same name, Best of Enemies focuses on a series of televised debates between staunch conservative William F. Buckley Jr. and the iconoclastic liberal Gore Vidal during the 1968 presidential election.

Jeremy Herrin will once again be at the helm after directing the Olivier-nominated world premiere of Young Vic, with the casting and creative team to be announced in the coming weeks.

40 new COVID-19 instances have been reported within the London space...