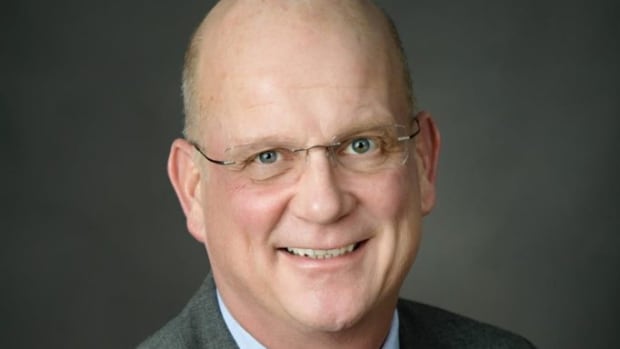 James Patten will be remembered as an integral part of the London art scene and as a champion of contemporary artists in London and beyond.

“He was known for helping artists in particular,” said Catherine Elliot Shaw, acting director of the McIntosh Gallery. “That was his great passion. He wanted artists to succeed in any way he could.”

Most recently, Patten served as director of the gallery, where he recently retired.

His early career began 30 years ago as curator for an exhibition at Museum London. From there Patten worked at the Winnipeg Art Gallery and Art Windsor Essex before returning to London and the MacIntosh Gallery.

“He has many legacies”

Elliot Shaw met Patten in 2010 when he joined the gallery. She was curator at the time and worked with him for the next eight years.

“He has many legacies, beginning with numerous notable exhibitions and publications that he has spearheaded, particularly with London artists. Kelly Wood and Jason McLean, Kim Moodie, David Merritt, Sheila Butler, Ron Benner,” she said. “The list goes on.”

“I was really promoted”

“He was really a person full of energy and enthusiasm and exploring different avenues to make things happen,” said Pien. “So I just felt like I was really encouraged and there were no limitations.”

Patten also worked on projects and venues within the community, including The Arts Project and the Satellite Gallery. He was behind an online project called A Driving Force about women in the art world from 1867 to the present day.

A memorial to Patten in London is planned for September 14 at Museum London.

POPMART has simply opened its European flagship retailer in London