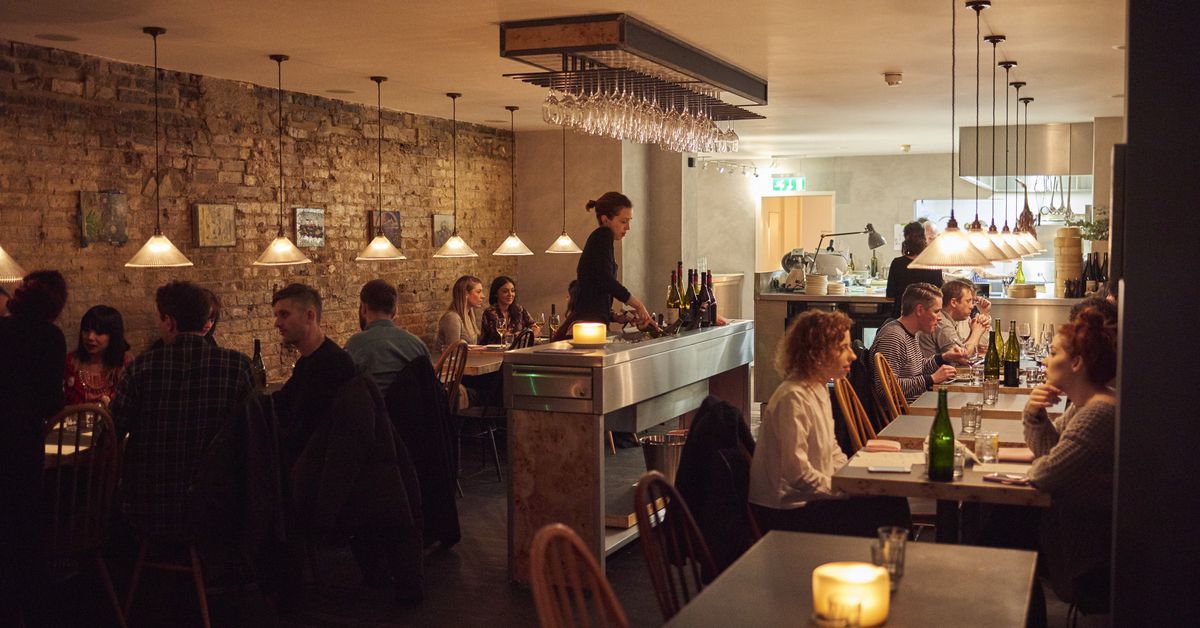 The Laughing Heart, an exciting London kitchen and den on Hackney Road, has closed. Owner Charlie Mellor announced the news on Instagram, which revealed Sunday 31 July’s service was the last.

Mellor wrote an emotional tribute to its staff, past and present, as well as its patrons and a restaurant’s ability to “give so many beautiful people a chance to achieve their dreams,” and was also ambiguous about the circumstances of the closure:

All the details of how we got here are too long, sad and cruel to list in this forum. Business has fallen victim to these dark times we live in. It almost killed me trying to save it.

Since opening in 2016, the Laughing Heart has gone through several guises, some voluntary and others necessitated by the impact of the COVID-19 pandemic. Mellor launched a popular delivery market, Big Night, while streamlining the menu to a fixed price when restaurants first reopened in summer 2020; it evolved again with the appointment of Adam Boon as Executive Chef following Tom Anglesea’s departure, who introduced a longer, more formal progressive menu alongside a short à la carte menu.

But despite those changes, it stayed true to the respectful, gritty improv ethos that Anglesea and Mellor had inculcated since 2016. In its heyday, buoyed by a 2am license and a kitchen that lasted until 1am, it was an exciting scene, suitable for a very elegant date as much as a late-night feast, stuffing olives with pork and lime leaves, Paula Steam Cheung’s superb dumplings and top crème brûlées with the numbing touch of Sichuan peppercorns; Stuff the pie into a bun with a wink. Mellor’s Australian background and in particular 10 William Street in Sydney was the inspiration:

“They were way ahead of the curve and served amazing charcuterie and pasta, but this pasta could have XO sauce. They’ve been doing this Sino-Italian fusion that reflects the Australian way of life for a long time.”

And if the food changed over time, the one constant was Mellor himself, a host of endless conviviality and custodian of one of the most accessible nerdy modern wine lists in the capital.

London Neighborhood Artists and Cherryhill Village Mall are teaming up for...

Have a good time Easter with these London meal units and...