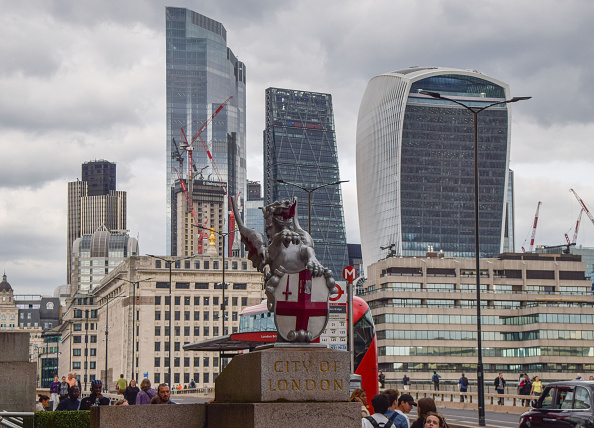 London’s financial firms have attracted more foreign money than any other global city over the past year, boosting the Square Mile’s position as a post-Brexit financial hub.

The capital’s financial and services firms have attracted investment of over £600m in 114 projects that have sailed past cities like Dubai and Singapore, according to figures from the City of London Corporation.

The UK has attracted a total of £1.1bn in investment in finance and professional services firms across 186 projects, the largest number in Europe and behind only the US globally.

The city’s Lord Mayor, Vincent Keaveny, said the city has remained resilient despite the challenges of the pandemic.

“The UK’s offering to global investors is only growing stronger because of its unique combination of time zone, language, legal system, global talent and financial services ecosystem,” he said.

“Our position at the crossroads of Europe’s largest financial and technology industries makes us one of the world’s leading centers for innovation.”

Since 2017, cash has flowed in from 64 different countries, with the US topping the list of international supporters.

Fintech firms have become the largest source of financial services FDI projects in the UK, accounting for a third of all projects.

The figures come after the city’s political leader Catherine McGuinness tried to dismiss claims that the capital had become a dirty money haven yesterday amid heightened scrutiny in the wake of Russia’s invasion of Ukraine.

“I don’t think London is the laundromat it’s portrayed as,” she told Reuters.

“It wasn’t fair, but we have to look at what’s causing the perception. Actually, if you look at objective measures, we’re not doing badly, our system is good.”

Ministers and business leaders have scrambled to sever the city’s ties to Russian money and address the reputation that has earned it the nickname “Londongrad”.