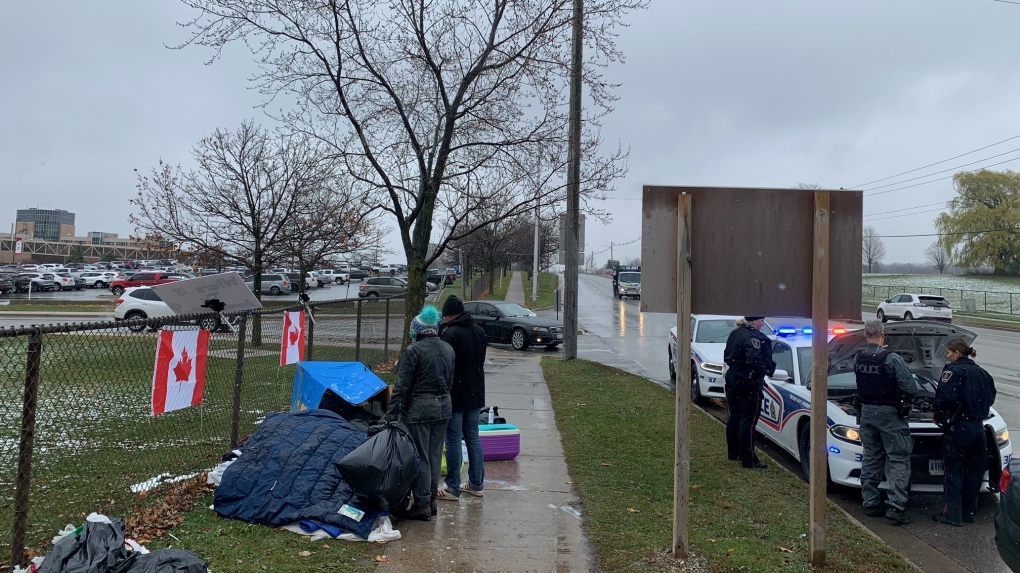 Tom, the homeless double amputee brought to you by CTV News earlier this week, is no longer out in the cold near Wellington and Commissioners Roads in London.

He was taken to University Hospital London Health Sciences Center (LHSC) just after 2pm on Thursday.

Tyler Calver, a medical support student who is campaigning for Tom, says he is being examined after spending a week outside in the cold outside Victoria Hospital’s campus.

Despite the involvement of police and emergency medical services, Tom had previously opposed roadside medical supplies Thursday and Wednesday, claiming he wanted a path to permanent long-term care.

But Calver says after being assured he would get care at the hospital, Tom agreed to be loaded into the ambulance.

Queen’s Platinum Jubilee: The perfect spots to hitch the celebration and...

Crops from award-winning RHS backyard on approach to faculty in Charlton...

Transmission of SARS-CoV-2 by youngsters to contacts in colleges and households:...