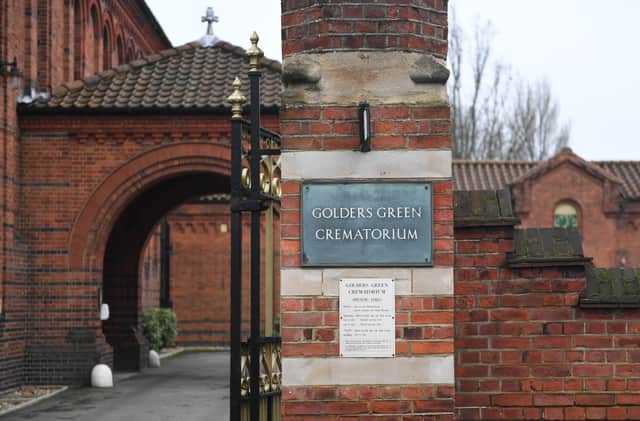 Life expectancy varies by 17 years, depending on London borough.

The statistics released by the Office for Health Improvement and Disparities showed the differences in health inequalities in London.

Barking and Dagenham is one of the most deprived areas in the country, with nearly 50% of children in the borough living in poverty. It is home to the biggest council estate in the country.

Saima Ashraf, deputy leader of the council, said: “I’ve been making cuts every year because the government is not funding us. We’re on our knees.” Government grants for local authorities were halved between 2010 and 2018, with Barking and Dagenham Council having to make cuts of around £153 million.

According to the King’s Fund, men in England’s most deprived areas live almost 10 years fewer than those in the least deprived, with women living seven years fewer.

The Covid pandemic has also had a huge effect on life expectancy. NHS Confederation, Matthew Taylor chief executive of the NHS Confederation said: “This analysis once again throws into stark relief the effect the pandemic has had on widening health inequalities across the country and notably in creating an ever-growing gap in health disparities for some communities particularly those from different ethnic and socioeconomic groups.

“It is particularly concerning that it highlights variation in planned NHS care in some ethnic minority groups, something which leaders across the NHS are continuing to work hard to address.

“Everyone should have equal and high-quality access to health care and we need to see a commitment from the government to tackle these issues head on.”

He added: “So these things interact together and it’s that interaction that leads to real differences in how health is distributed. It’s not distributed at all fairly and some communities, some residents of cities, experience much worse health outcomes than others. But the point is, it’s entirely preventable. There’s lots that we can do about it.”