London’s troubled Garden Bridge proposal may finally have been dealt the final blow after a new report by senior Labor MP Margaret Hodge concluded that the project should be shelved now rather than risk more public money being poured into the controversial project to pump. Conceived by Thomas Heatherwick Studio in 2013 and approved by Westminster Council in December of the following year, the over £46m of public funding already poured into the project could not be recovered. 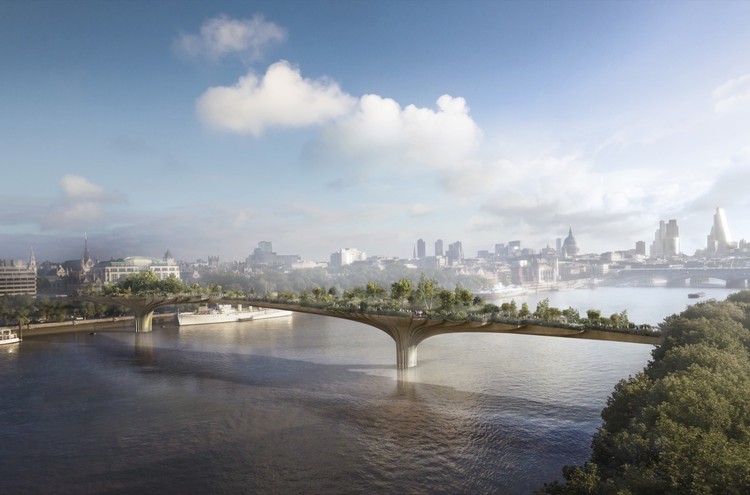 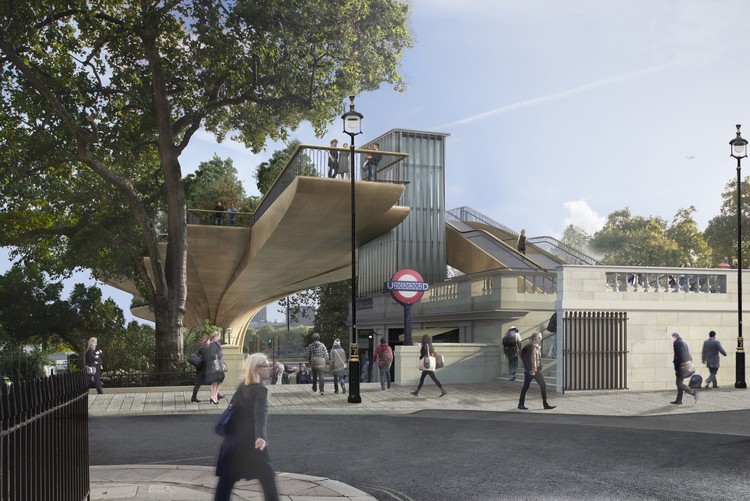 “What started out as an estimated £60m project will likely end up costing over £200m,” reads the report. “At the same time, the Garden Bridge Trust has lost two major donors and secured just £69m in private funding commitments, leaving a gap of at least £70m to be found for the capital investment. No new commitments have been received since August 2016.”

Originally backed by Transport for London and championed by high-profile figures such as actress Joanna Lumley and former Mayor Boris Johnson, the Garden Bridge project met early opposition from critics who believed the bridge would perform a superfluous river crossing function at its proposed site would fulfil. In addition, the bridge would only be open from 6 a.m. to midnight and could close up to 12 times a year for private events, prompting several government officials to describe the program as purely a “vanity project.” 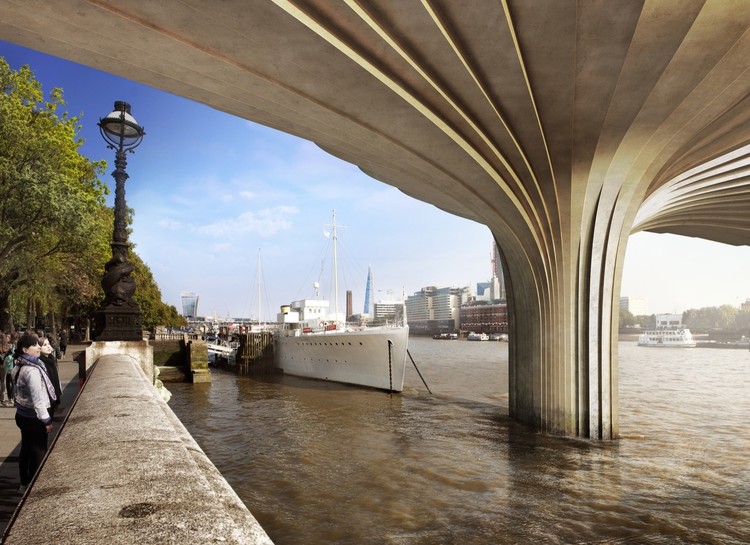 Further problems arose over allegations of nepotism in the competition process – although initial estimates for the Heatherwick-designed program were more than three times higher than other proposals, Transport for London’s offer was nevertheless seen as the ‘most economically advantageous’ ‘.

Because of these concerns, initial work on the bridge was put on hold in July 2016 to allow for a financial review of the project, with the current Mayor of London, Sadiq Khan, announcing Hodge’s formal review of the procurement processes and their overall value for money in September of this year. 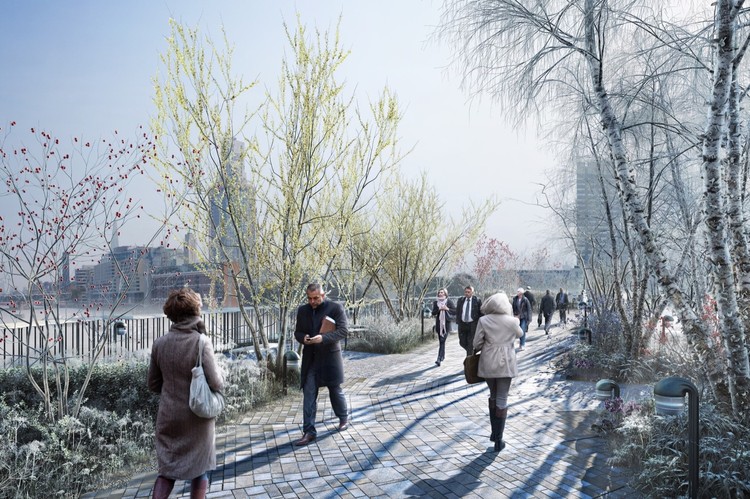 The other two firms that entered the competition, Wilkinson Eyre and Marks Barfield, had just eight days to draft and submit plans, according to the report.

Hodge’s report concludes by advising the city to swallow the loss of public funds rather than move forward with plans:

“In my view, it is better for the taxpayer to accept the loss than risk the additional claims if the project goes ahead,” the report concludes. “In the current climate of sustained pressure on public spending, it is difficult to justify further public investment in the Garden Bridge.” 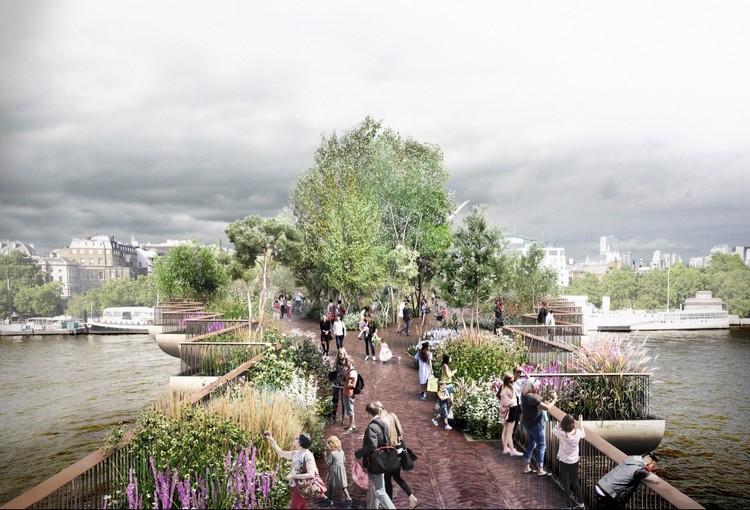 “We are delighted that Dame Margaret has finally released her report after six months of uncertainty. We will study the report in detail and aim to meet with the mayor to discuss next steps. The Trust remains committed to bringing about the Garden Bridge, which will bring tremendous benefits to London and Britain.”

News from The Guardian, Architects’ Journal.

15 London accommodations with a balcony

The battle over post-Brexit guidelines looms whereas London’s monetary crown is...

London has surprises in retailer for backyard lovers in January –...