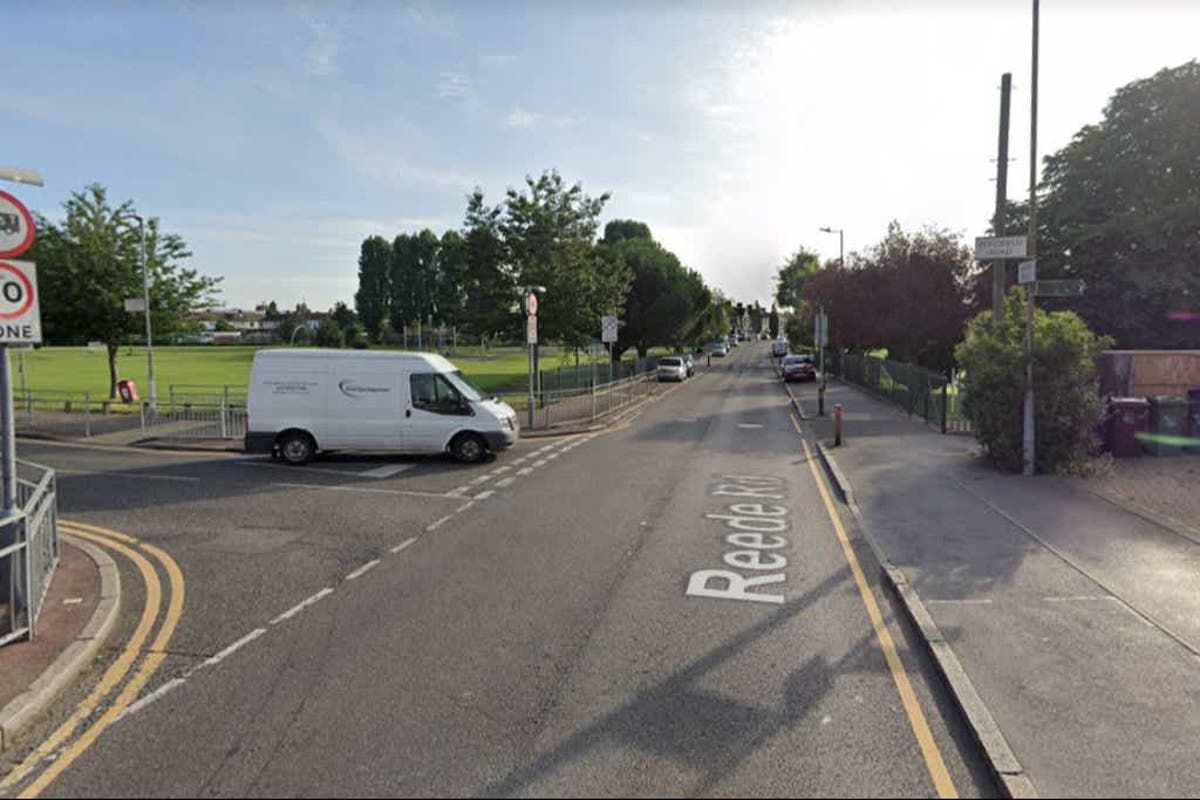 The toddler was reported missing from a home in Barking at 4pm on Saturday.Officers participated in an address in Reede Road and found her unresponsive in the garden.She was rushed to an east London healthcare facility where she was later pronounced dead.Her near relative have been notified. READ MORE The death continues to be dealt with as unexplained, but is not believed to have

been suspicious.No arrests have been made and enquires are ongoing.A post-mortem examination was carried out at St Thomas Hospital on Thursday, February 3.

10 new COVID-19 instances in Better London on Friday, no deaths...

9 of London’s most unique eating experiences to guide now

Tiny caravan parked in a London GARDEN is available to hire...