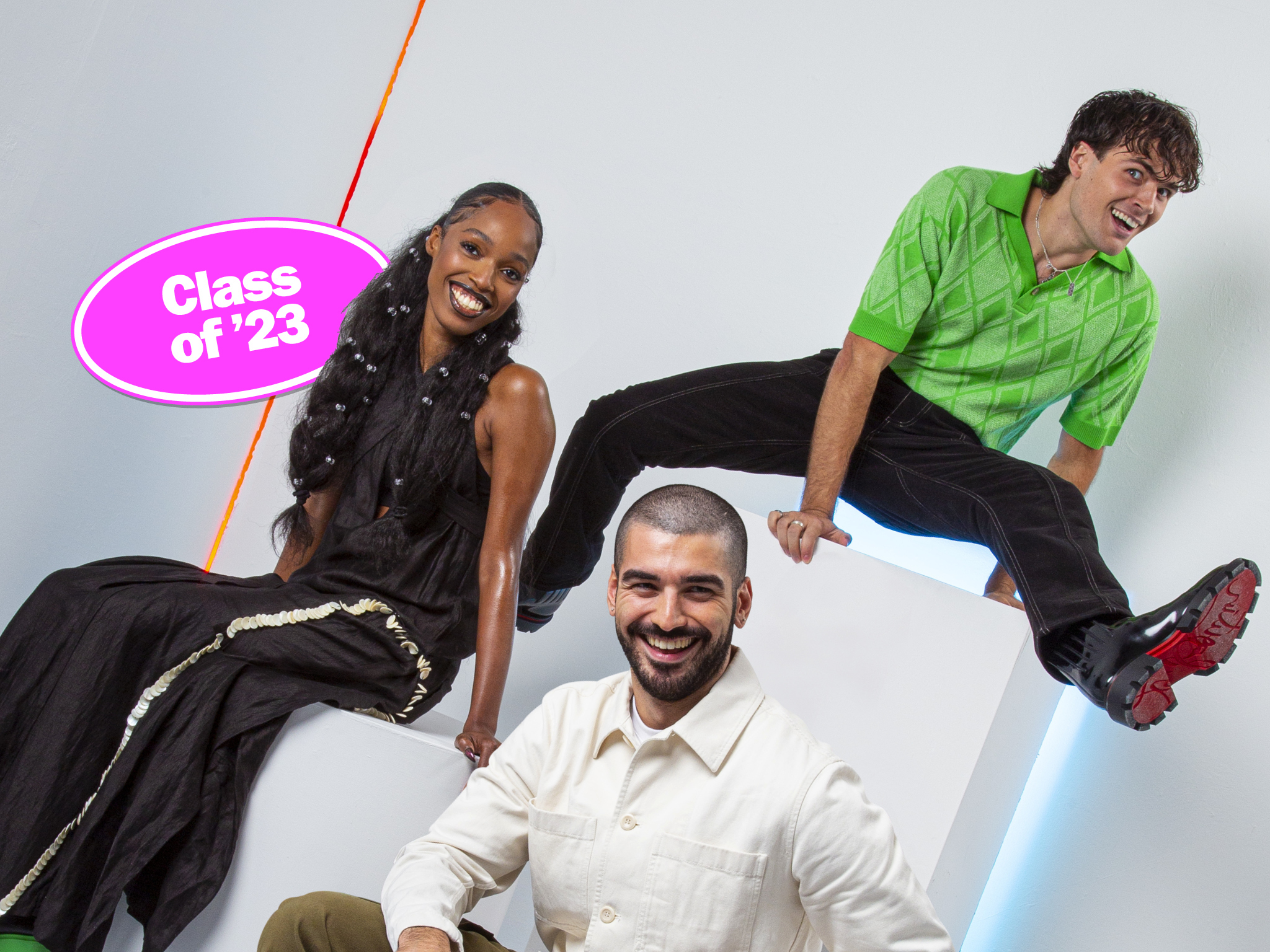 All three have a unique approach to what they do. And all three are London through and through. Allow us to introduce you to the Time Out class of 2023…

Although he’s only 26, East London-born chef Sertaç Dirik is already making a name for himself on the London food scene. After two years of gritted teeth in some of Copenhagen’s best restaurants, he stepped behind the pass in his father Ali’s famous Dalston ocakbasi Mangal II and, with his brother Ferhat, transformed it from a popular but ailing London favorite into an ambitious, challenging project fusing British ingredients with traditional Turkish techniques before winning the Young Chef of the Year award. He chats with Rosie Hewitson about keeping it in the family and following (and breaking) the rules.

It’s been a big year for Hackney native John Glacier. Since the release of their debut album ‘SHILOH: Lost for Words’, the The 27-year-old rapper and producer has gone from being a cult figure on London’s underground music scene to selling out gigs, appearing on magazine covers and booking major festivals across Europe. But she’s also just getting started, with a new project set to launch early next year. She agrees Chiara Wilkinson about life as a loner, her first album and learning to perform.

You’d probably have trouble spotting him if you passed him on the street, but Jamie Flatters is about to explode. The 22-year-old south Londoner is set to star in James Cameron’s long-awaited sequel, Avatar: The Way of Water, the biggest film release of this year, something the young actor could never have predicted when he was just seven, and he originally filmed at the Streatham Hill Odeon. He joins in speaking about his journey to becoming Hollywood stardom Phil de Semlyen.

Jobs within the monetary sector in London have fallen 54% this...

The perfect meals and beverage supply companies in London