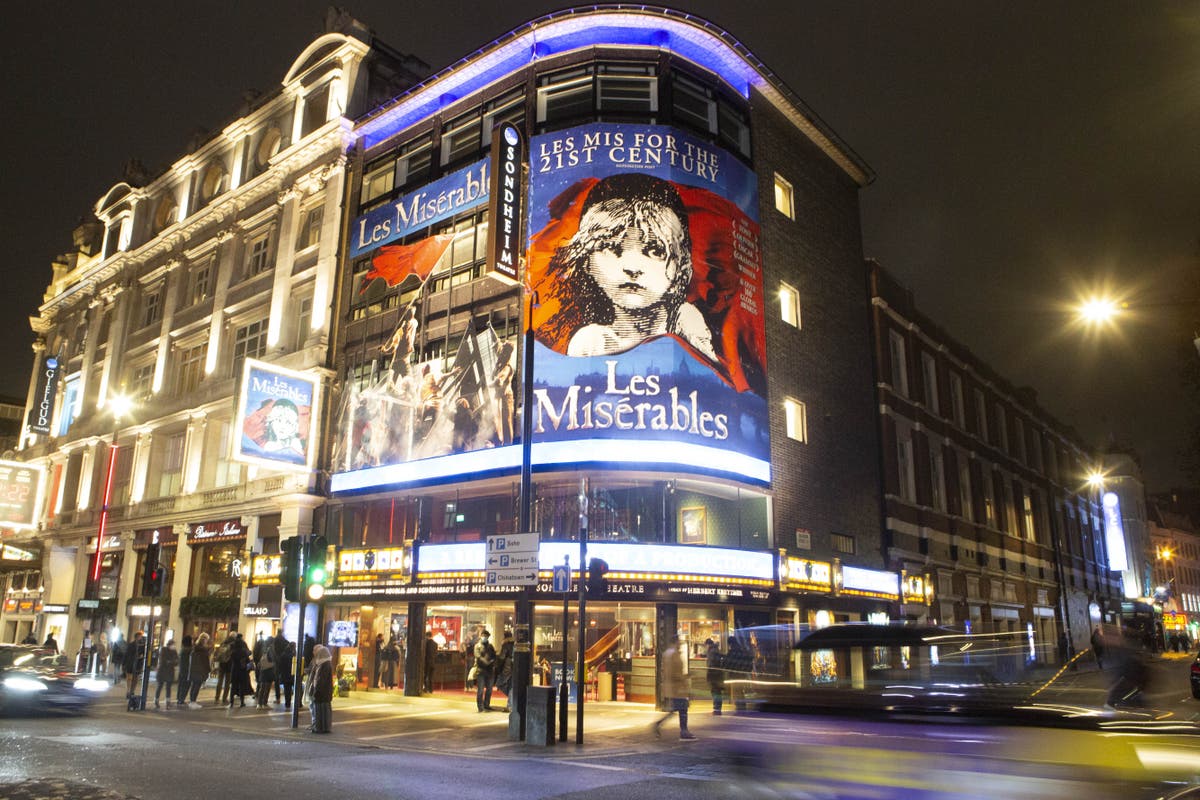 Boris Johnson on Wednesday night announced new restrictions that will directly impact the arts, including extending mask requirements to indoor public spaces such as cinemas and theaters from tomorrow.

The NHS Covid passport, which can be obtained by having two vaccines or a negative lateral flow test, will be rolled out for entry into nightclubs and large venues from December 15, which may affect larger arts events.

National guidance to work from home where possible will return on Monday.

West End producer Kenny Wax, who has worked on shows like The Play That Goes Wrong and The Gruffalo, said: “Let’s hope the new twist holds and the work from home advice can be lifted as this is another major blow to live theatre. ”

Theaters Trust director Jon Morgan echoed Mr Wax’s concerns. “The new advice will have a major impact on people’s willingness to travel and go to the cinema over Christmas. This will impact the viability of theaters at a crucial time of year.”

Music Venue Trust’s Mark Davyd said the Covid passport could help keep the doors open for arts venues. He said: “While this is a blow to progress in the fight against the virus, we are pleased that the Government has listened to the grassroots music venue sector and adopted a Covid Passport policy that recognizes testing.”

Katy Lipson, Producer of Little Women the Musical at Park Theatre, added: “We have just rebuilt audience confidence but now have to accept that there may be resistance to coming out in theatre.”

Summer season 2022: The Finest Festivals In & Close to London