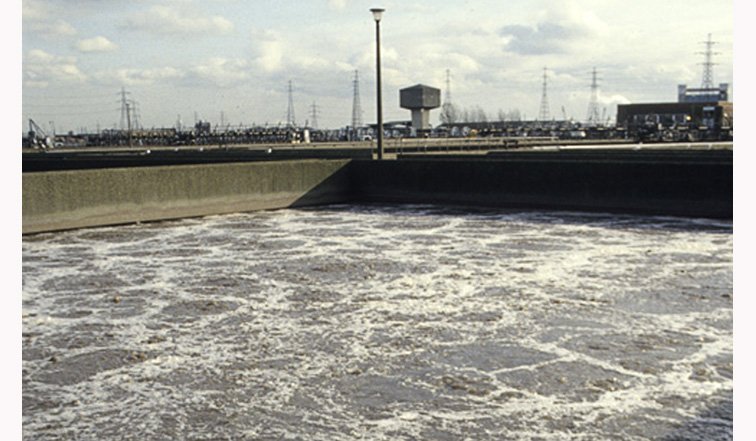 Parents are being urged to have their children fully vaccinated against polio after traces of the virus, which can cause paralysis, were found during routine tests of sewage from north and east London.

The tests are conducted every two weeks on wastewater samples from the Beckton Wastewater Treatment Plant, which serves a population of 4 million Londoners.

The first samples were found in February and then again in April. No cases of paralytic polio have been detected and health experts warned people to get vaccinated.

The UK Health Security Agency has alerted the World Health Organization and stepped up its sewage testing.

Further testing will be conducted in six areas and results are expected shortly.

It is suspected that the virus experts found could have come from close contact within a family.

Experts also contacted health care workers and doctors to be vigilant and on the lookout for symptoms of polio, though they don’t expect cases.

In the UK, an average of one to three viruses per year are found at testing sites in London and Glasgow.

dr Vanessa Sailba, consultant epidemiologist at the UK Health Security Agency, said the detection of samples of vaccine-derived poliovirus was rare and the overall risk to the public was extremely low.

She urged people to make sure their vaccines are up to date, as people who are unvaccinated could be at risk.

Three doses of the vaccine will be given, the first to young children, with a preschool booster at three years and four months and boosters at 14-year-olds.

Vaccination coverage in London is around 90% but has been slowly declining over the past decade.

She said: “Vaccine-derived poliovirus has the potential to spread, particularly in communities where vaccine uptake is lower. In rare cases, paralysis can occur in people who are not fully vaccinated. So if you or your child are not up to date on their polio vaccinations, it is important that you contact your GP to make up for it, or if you are unsure, check your red book.

“Most of the UK population will be protected from vaccination during childhood, but in some communities with low immunization coverage, individuals may remain at risk.”

London’s head nurse Jane Clegg said the NHS will be contacting parents under five whose children are not up to date with their polio vaccinations to invite them to get protected.

She said: “The majority of Londoners are fully protected against polio and need not take any further action.”

She added: “Parents can also check their child’s vaccination status in their Red Book and people should contact their GP practice to book a vaccination if they or their child are not fully up to date.”

Improve your spare room and make your friends really feel at...

The place have all of the backyard birds gone this yr?...