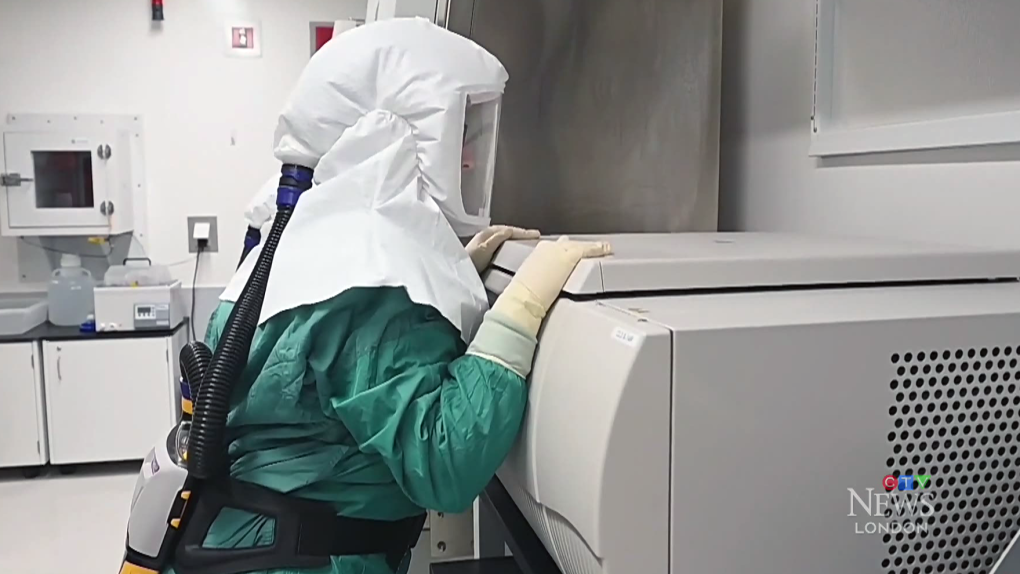 Wastewater data has become a valuable asset in determining the level of COVID-19 in a community and in London it is showing an increase.

Omicron’s January surge quickly dissipated in February, but COVID cases have surged in recent weeks, based on sewage testing data.

It’s no surprise to Dr. Middlesex-London health officer Alex Summers, who said during a council committee meeting on Tuesday night that the rates were low but linked to a comparison from the top of the Omicron wave.

“We know as we have said of late that cases have not stopped declining, they have plateaued if not increased slightly and that is also true in light of the recent sewage we have received in the last few days are also getting a slight increase in wastewater data,” Summers said.

Because widely used tests are no longer available, daily case counts are not a reliable metric to measure infections within the community. Wastewater data cannot replace the immediacy of testing, but it can be used for another important measurement.

“Nevertheless, we think this is a good early predictor of hospitalization because, as you know, that’s a lag of at least a week or two from people becoming infected,” DeGroot said.

As cases rise in European countries, relaxed COVID measures in Ontario are likely to result in a spike in infections in the coming weeks.

“The risk of COVID-19 transmission is still higher at this point than it was at almost any point before the Omicron,” Summers added.

Health experts don’t expect this wave to hit with the same force as Omicron, but do expect cases to increase.

Despite provincial regulations to the contrary regarding masks, the local health department continues to recommend people use face coverings and get vaccinated to best protect against infection.

Do not let non-public companies vote for NHS companies – South...

Again within the triple digits, 104 new COVID-19 circumstances have been...