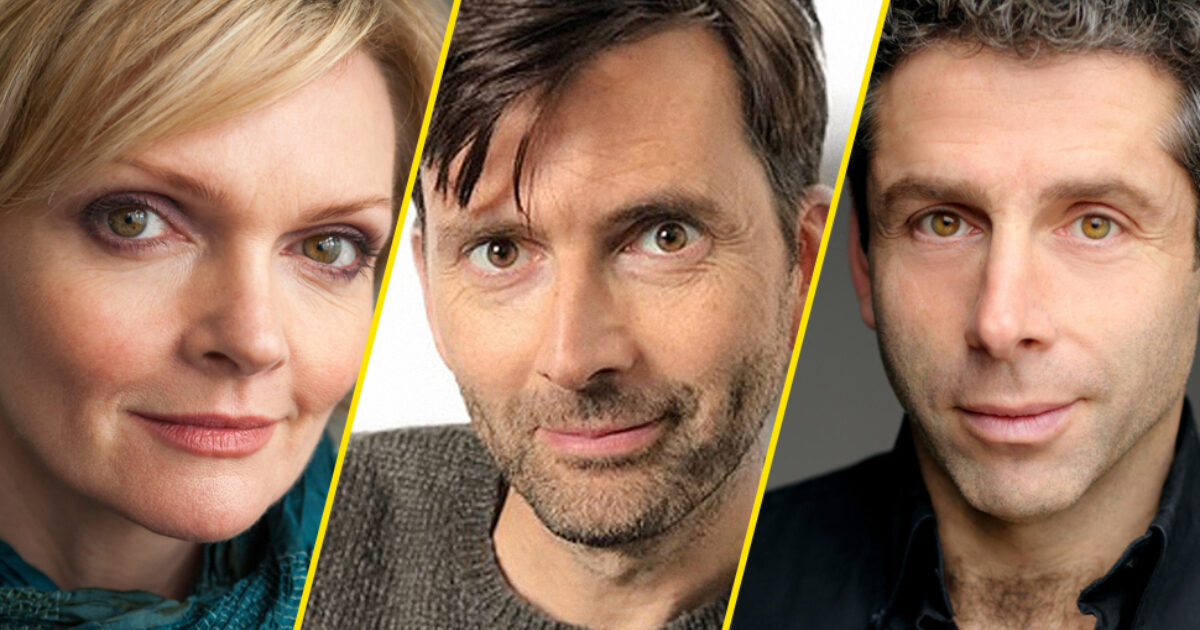 Sharon Small has joined the cast of Fictionhouse and Playful Productions’ ‘Good’, which will begin previews on October 6 before officially opening on October 12 at the Harold Pinter Theater in London.

Dominick Cooke will direct the revival of CP Taylor’s play, which will run through December 24th. Small will play Helen alongside previously announced David Tennant as Halder and Olivier winner Elliot Levey (Cabaret) as Maurice.

Small is best known for her long-running role as Detective Sergeant Barbara Havers in the BBC adaptation of The Inspector Lynley Mysteries.

In the drama, the world faces a world war, and John Halder, a music-loving German professor, is swept up in a movement heading toward an unthinkable finale.

During his 30-year career, the late Taylor wrote more than 70 plays for theater and television. His other pieces include Schippel, The Plumber, And a Nightingale Sang, Bread and Butter, Walter, Black and White Minstrels, Allergy, Bandits and Bring Me Sunshine.

First produced by the RSC in 1981, Good has played at the Donmar Warehouse, the Aldwych Theater and later on Broadway. A film starring Viggo Mortensen, Jodie Whittaker and Jason Isaacs was released in 2008.

The upcoming production will also feature designs by Vicki Mortimer.

The London artist collective at risk

London Exhibitions: How 21 London Galleries Teamed As much as Convey...