The figurative works are inspired by an interplay of imagination and distilled experiences and explore changing states that define us as human beings – isolation, resistance, longing, sadness and hope. TRATE paints under a pseudonym that refers to the “features” he explores on his canvases. He doesn’t make any preparatory drawings. He prefers to stand in front of his canvas and paint intuitively and capture human sensations in deceptively simple and unconsciously produced forms. His bold aesthetic, which works with handcrafted colors enhanced by large amounts of walnut, safflower and linseed oil, is characterized by comprehensible brushstrokes, haunting facial features without depth of field and vivid backgrounds.

Sometimes the works in Technicolor Malaise are poignant and dark, defined by distorted, abandoned faces, sometimes the works are whimsical and bright, and clearly conscious eyes invite the viewer to bask in a playground full of colors. Death’s Dream Kingdom (2019) (top of the page), for example, shows an enchanting, almost otherworldly figure whose self-obsessed gaze draws the viewer into the canvas. The steadfast eyes evoke a feeling of serenity, but the distorted torso creates an unsettling sense of imbalance. The name of the work refers to a line from The Hollow Men, the poem by TS Eliot after the First World War. Another work, Ethereal Consumption (2019), alludes to existential questions of human agency in the age of digital abundance. As with much of TRATE’s work, the work reveals only the subject’s head and torso. Wrapped in oppressive lines of darkness, the contested gender-specific figure stares defiantly at the viewer.

“Why do I paint? An innate need. The physical mixing of oils, the layering of colors, the shaping and deforming of humanity all help to make the chaos of my feelings understandable. The canvases take on a life of their own. You show me things. I am obsessed with watching people’s characters get engraved into their physical form. from brooding shadows under the eyes darkened by sleepless nights to subtle contours that reveal the last fleeting traces of innocence. Physical characteristics are essential to my job. “ 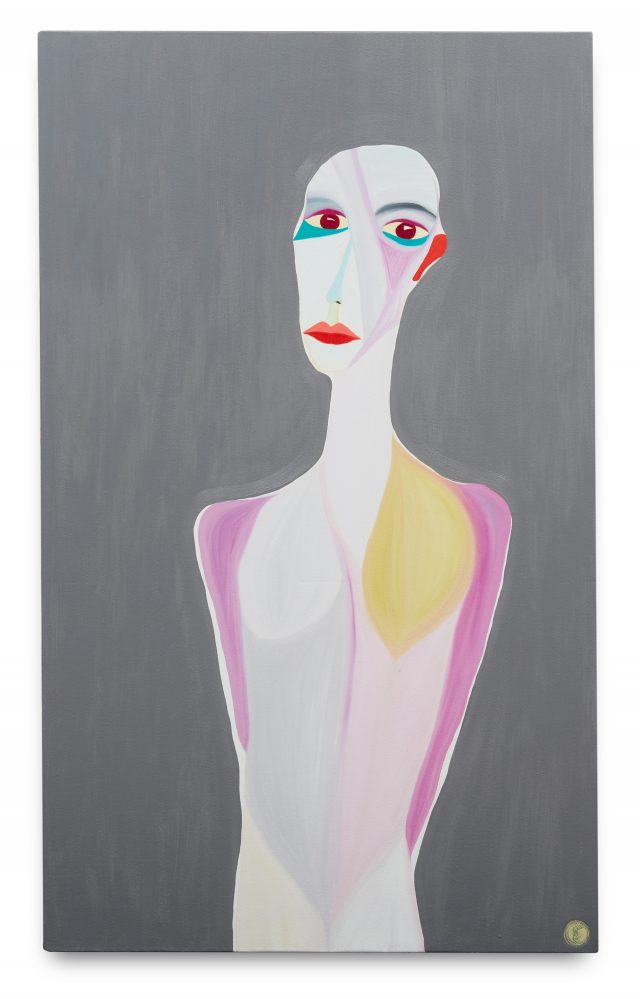 London based artist TRATE who now lives in London has led a fairly famous and nomadic life, during which he has traveled for many years and explored various pursuits. Ranging from tree planting in the rough, remote forests of northern Canada to multi-year humanitarian work with the United Nations in Mali to living in a farming community near the Swiss Alps and financial work in Buenos Aires, Mexico City and London. The vibrancy of these diverse experiences, distilled by his imagination, ultimately serves as the inspiration for the figurative work of TRATE. TRATE’s work is in private collections around the world, including Canada, Mexico, France, the United Arab Emirates, and the United Kingdom.

See also: César Pelli: The architect of a Canada Square in Canary Wharf dies at the age of 92

11 Of The Most Charming Bookstore Cafes In London