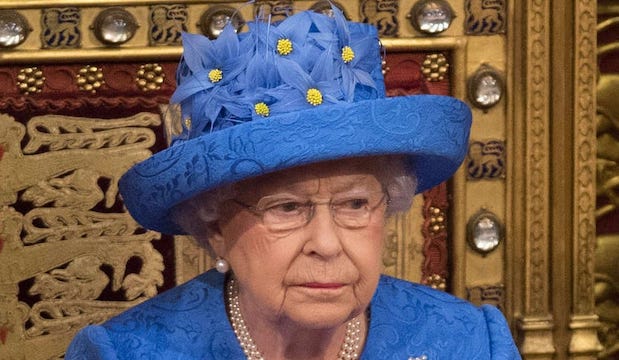 When the lights were dimmed in the West End to mark the death of Queen Elizabeth II on 8 September 2022, the gesture also signaled the end of an era for the many London arts centers of which she was patron. And as the shows went on and glamor returned, it marked the beginning of a new relationship between the crown and theatre, music, art, dance and fashion.

The new King Charles III. was, and probably will be, a more conspicuous advocate of the arts than his mother. But perhaps it was because the Queen’s appearances at live performances were relatively rare that they made for particularly memorable — and glamorous — occasions.

Patron of many London institutions that bear the royal name because of the passion of their ancestors, including the Royal Academy of Arts and the Royal Ballet, the Queen was also custodian of one of the largest art collections in the world. Furnished with gifts and the provident purchases of the Queen’s ancestors, the Queen’s Gallery is a window into the once opulent world of the British monarchy. His current exhibition, Japan: Courts and Culture, reflects his global reach.

A passion for horses made the Queen’s visit to the Royal National Theater in October 2013 a perfect match. After the theater opened in 1963, to celebrate its 50th anniversary, she met the puppet Joey, star of the long-running show based on Michael Morpurgo’s novel. It was “a very special day,” said then-NT director Sir Nicholas Hytner. But it wasn’t her first time at War Horse. She slipped into a performance at the Gillian Lynn Theater in 2009, to the surprise of other theatergoers.

She opened the Queen Elizabeth Hall along the river from the National Theater in 1967 when the debut concert was conducted by composer Benjamin Britten, whom she knighted 10 years later.

The Queen loved musicals and it’s said that her special song was ‘People Will Say We’re in Love’ from ‘Oklahoma!’, which she and Prince Philip saw as young lovers. From 1952 she took part in 35 Royal Variety performances, each of which was a showcase of the best live acts of the year. Her Majesty’s Theater in Haymarket, home of The Phantom of the Opera for half the late Queen’s reign, is renamed His Majesty’s.

Royal party planner and Queen’s cousin Lady Elizabeth Anson revealed in a radio documentary Our Queen: 90 Musical Years that the Queen loved mainstream musicals like Show Boat, Oklahoma! and Annie Get Your Gun. One of her favorite songs was “Anything You Can Do (I Can Do Better)”….

She loved ABBA, of course Dancing Queen too. And she loved clothes. Her distinctive coat and hat ensembles by British designers were a showcase for British tailoring and millinery, and she was occasionally witty and mischievous in her attire, such as at the State Opening of Parliament when she wore the EU colors of blue and yellow after Brexit wore referendum.

Images of the Queen, who met dancers from the Royal Ballet during her Golden Jubilee in 2002, were among those beamed around the world at the announcement of her death, the monarch’s famous radiance more than doing justice to her dazzling surroundings.

As Master of the Queen’s Music, a role created by Charles I in 1626, the composer Judith Weir is likely being asked to write a piece to mark the death of her patron and in time for Charles III’s coronation. The devout Christian faith of the Queen encountered the music world at major state events and in regular church services.

Sacred music originally written for such events has become a staple of the choral repertoire sung by choirs in London and around the world. Nine composers wrote ten new works for her coronation in Westminster Abbey. Sir Edward Elgar composed his Nursery Suite for four-year-old Princess Elizabeth and her one-year-old sister Princess Margaret. 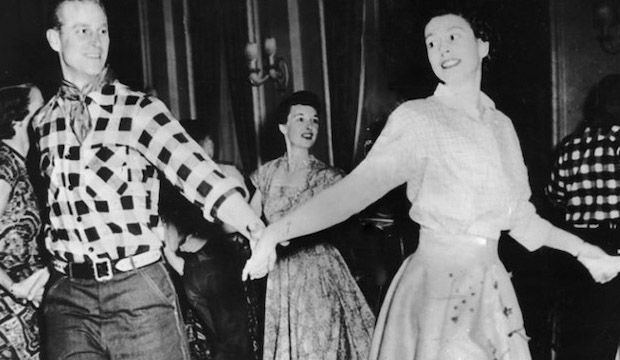 Prince Philip and the Queen were fans of Oklahoma!

In 1953 no fewer than 23 members of the royal family attended the premiere of Britten’s opera Gloriana at the Royal Opera House. It was the first time a reigning monarch had been at the opera in nearly 200 years. (By contrast, the Queen’s ancestor, George II, Handel’s patron, was seldom absent from opera…) On 8 December, English National Opera is giving a platinum jubilee performance of Gloriana.

Otherwise, the Queen rarely attended live classical music events, but her performance at the BBC Proms in July 2006 lives on in the memory. Her 80th birthday program included A Little Birthday Music by her then Master of the Queen’s Music, Sir Peter Maxwell Davies.

The lyrics were by Andrew Motion, then the Queen’s Poet Laureate, another ancient royal appointment. The first in this role was John Dryden, appointed by Charles II in 1668. That 10-year role is currently filled by Carol Ann Duffy. 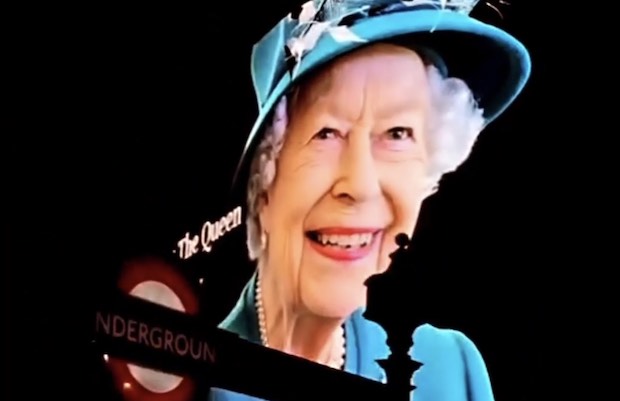 The giant billboard in Piccadilly Circus honors the Queen as she announces her death on September 8, 2022

The remaining three BBC Proms this year, including the omitted Last Night of the Proms, have been canceled following news of the Queen’s death, as has a performance of Don Giovanni at the Royal Opera House. The gilded monogram ER has already been removed from the curtains on the Covent Garden stage.

But perhaps the queen of arts left her greatest legacy as the subject of plays, films, art and television. As the homage of the early years of her reign gave way to more relaxed commentary, playwright Alan Bennett produced one of the great plays of the 1980s, A Question of Attribution.

In it, the Queen, knowingly played by Prunella Scales, broaches the issue of forgery with her surveyor of the Queen’s images, Sir Anthony Blunt (originally played by Bennett), who is later revealed to be a Russian spy. 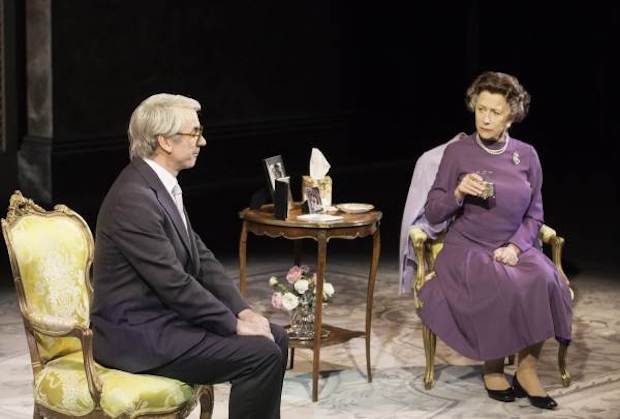 Dame Helen Mirren also achieved notable success as Queen in The Audience, the Peter Morgan play which showed the monarch’s enduring relationship with Prime Ministers who came and went. The seeds of Morgan’s massive and enduring Netflix hit, The Crown, were sown in The Audience.

Poet Laureate Duffy’s poem, also called The Crown, marks 60 years since the Queen’s coronation in 1953. It ends with the lines:

Time gifted, the crown is ancient light and travels from the skulls of kings
to the living queen.

Its jewels shine, virtues; the ruby ​​of fidelity, blood deep; ice resistance of sapphire; evergreen emerald;
the timid pearl, humility. “All my life, be it long
or in short, devoted to your service’. Not worn lightly. 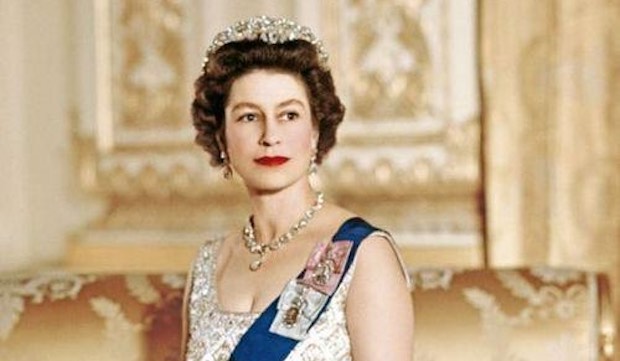 The Queen was a patient sitter for photographers and portrait artists

London Neighborhood Artists and Cherryhill Village Mall are teaming up for...