Since London’s omicron-stricken Christmas holiday, restaurants in London have steadily returned to some sort of pre-pandemic normal; The industry, the rhythm of openings and closings, is starting to resemble that which was turned on its head almost exactly two years ago, in March 2020.

So now, in March 2022, as winter draws to a close, temperatures feel less hostile and nights grow brighter and longer, Londoners can’t just look forward to the embrace of a new normal where business can sometimes be unusual but a group of exciting new restaurants in town. Highlights this spring include a follow-up to the city’s “pandemic restaurant,” a first site for an iconic food stand, a restaurant that proclaims sustainability as inclusive of its people’s mental well-being, and a Hype Fest at a food hall in the city Central London. It’s all here.

Here are the eight most anticipated spring openings in London.

Address: Vyner Street, Hackney E2 9DG
key people: Mitshel Ibrahim, Executive Chef and owner of the original Ombra, and Co.
What to expect: A pasta and charcuterie production facility that will be open to the public and will offer pastries, soups and Roman style pizza in the style of London Fields’ popular E5 Bakehouse. The long-awaited Forno is Ibrahim’s pandemic baby, and all indications so far are that it will become Londoners’ third-favourite Italian restaurant.
Planned opening: March 2022

Address: 2 Westgate Street, London Fields E8 3RN
key people: John and Yee Li.
What to expect: A first packed restaurant for one of London’s street food hits with the most queues, featuring Sichuan fried chicken on the ground floor and the inimitable Shengjianbao pork dumplings on the lower floor. Hackney be ready.
Planned opening: Mid-May 2022 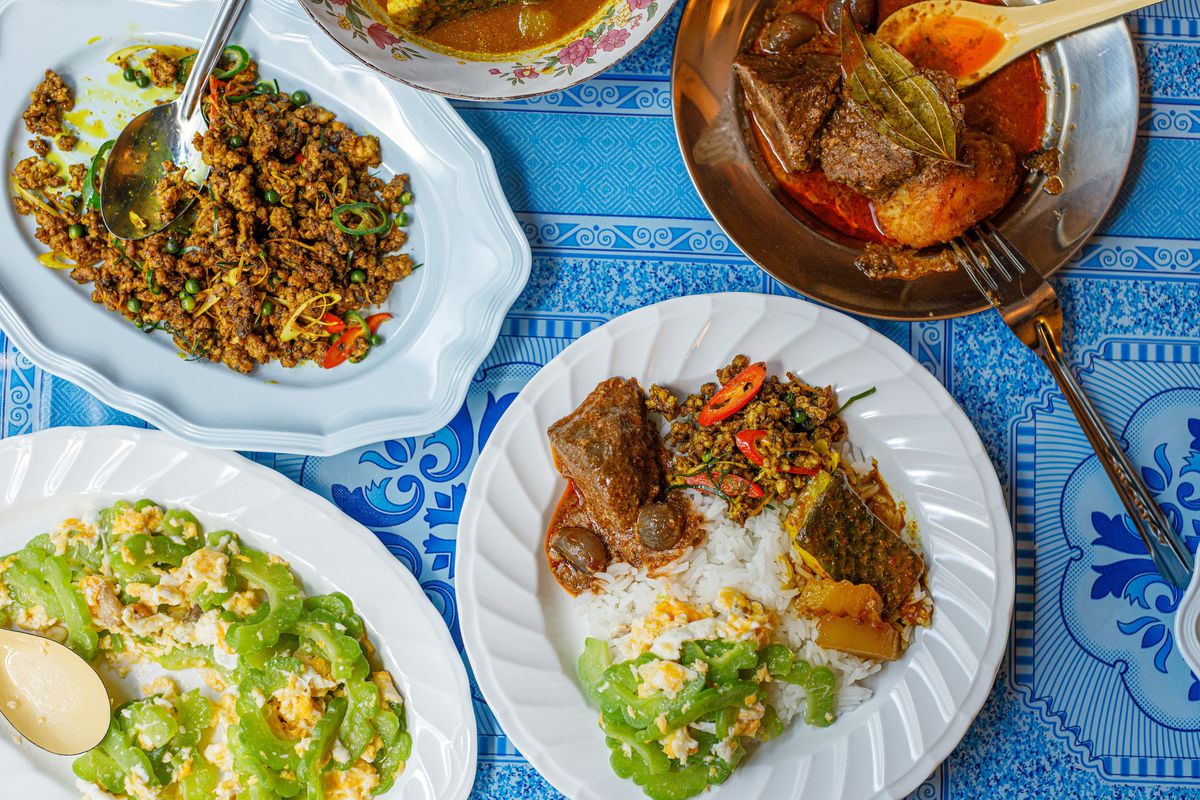 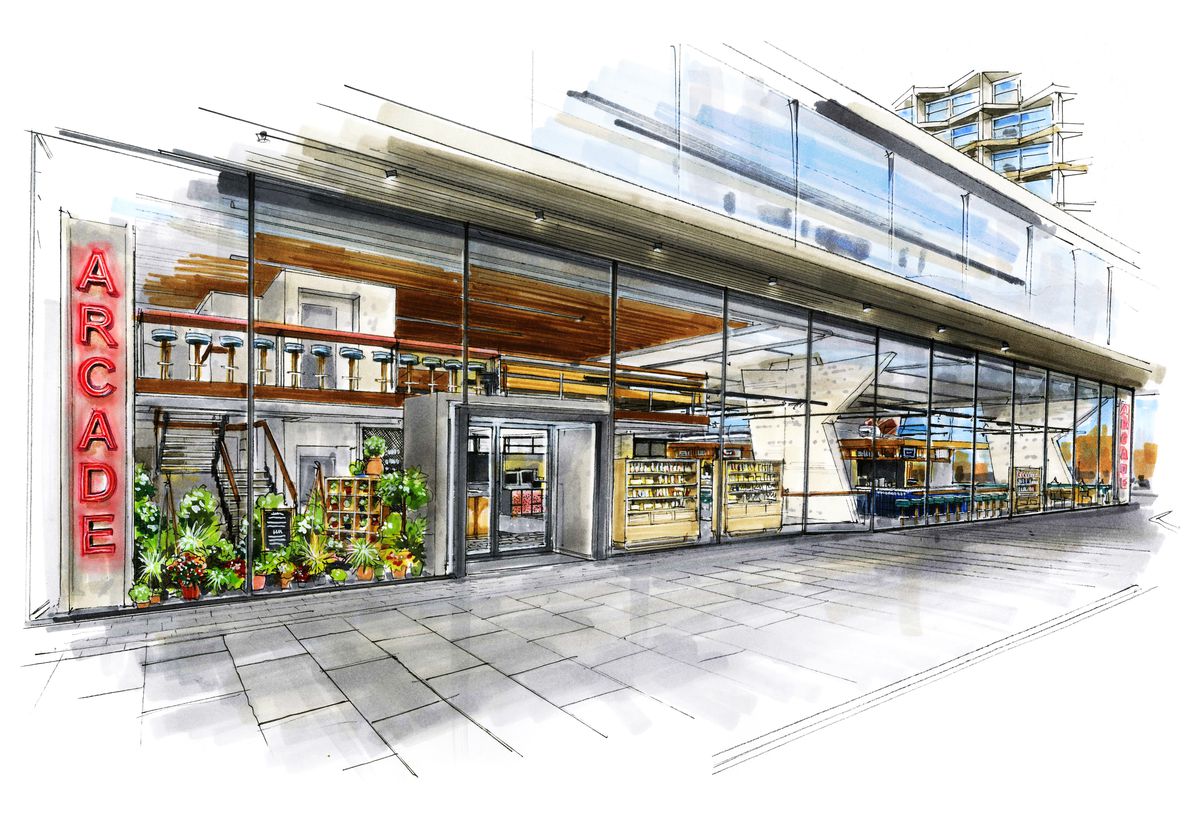 Everyone has seen this render enough. JKS restaurants

Address: 103 – 105 New Oxford Street, WC2H 8LH
key people: JKS Restaurants, the group behind Gymkhana, Trishna, Hoppers, Bao, Lyle’s and many of the capital’s most successful restaurants.
What to expect: A whole new range of restaurants and kitchens for the location formerly known as the Arcade Food Theatre, including a debut in central London for one of the city’s most humble and talented fast food chefs. There will be Indonesian roast duck and chicken; Tapas; and North Indian fast food, including variations on butter chicken.
Planned opening: April 2022 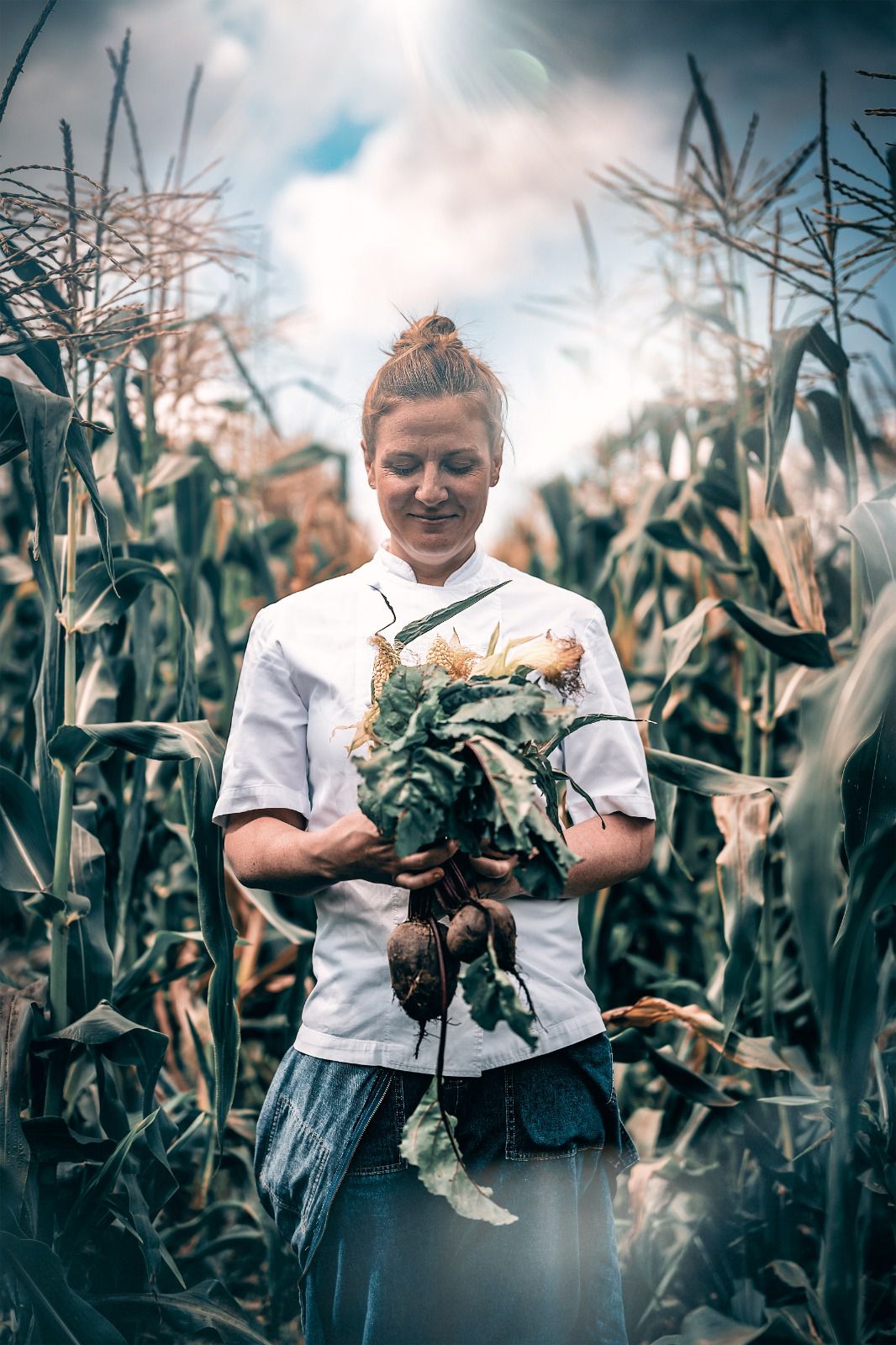 Address: 68 Duke Street, Mayfair, W1K 6JU
key people: Chef Chantelle Nicholson, formerly of Tredwell’s and All’s Well.
What to expect: A restaurant that focuses on sustainability – both in terms of food waste and conscious sourcing, as well as the mental health and well-being of its employees. A welcome step forward.
Planned opening: April 12, 2022 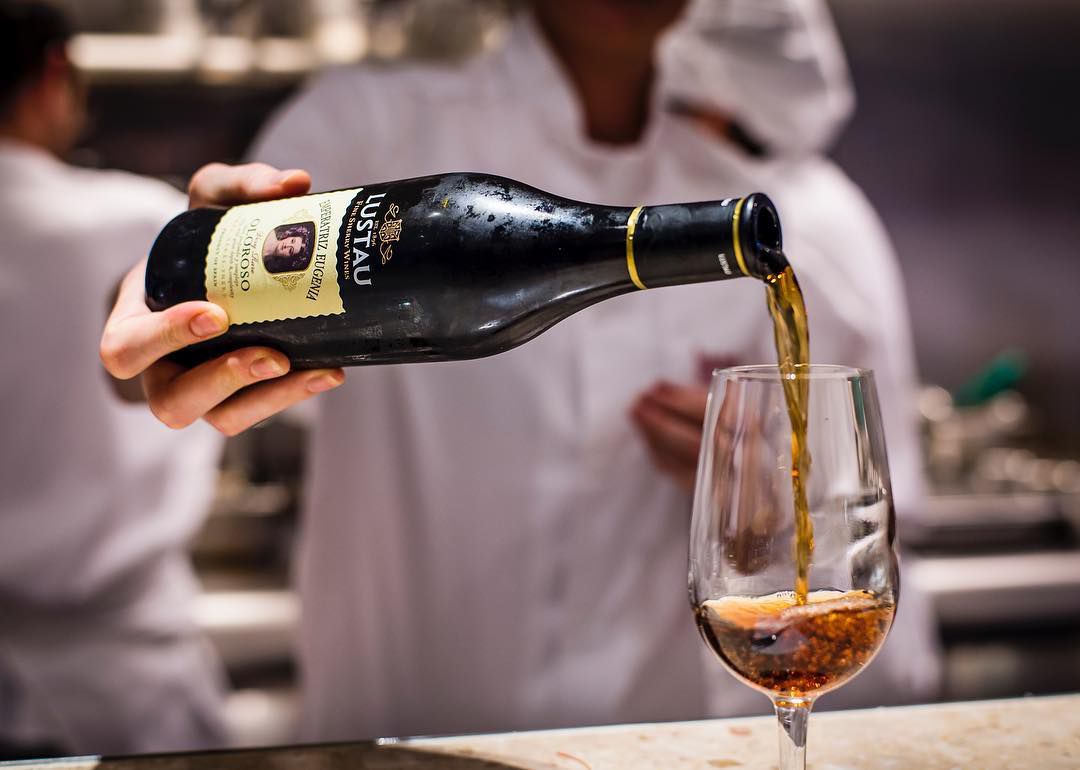 Address: Borough Yards
key people: Harts Brothers, they behind Barrafina, Parillan and Tacos Pastor.
What to expect: As well as the first Barrafina restaurant south of the river and a second less DIY Parillan, a fascinating new bar serving sherry and cold tapas by seasoned professionals in the same but different restaurant development on the edge of Borough Market. Bar Daskal is named after the Harts brothers’ grandfather – a “Bulgarian seafaring nomad and Bauhaus artist” – and is credited as the group’s “progenitor”.
Planned opening: Spring 2022 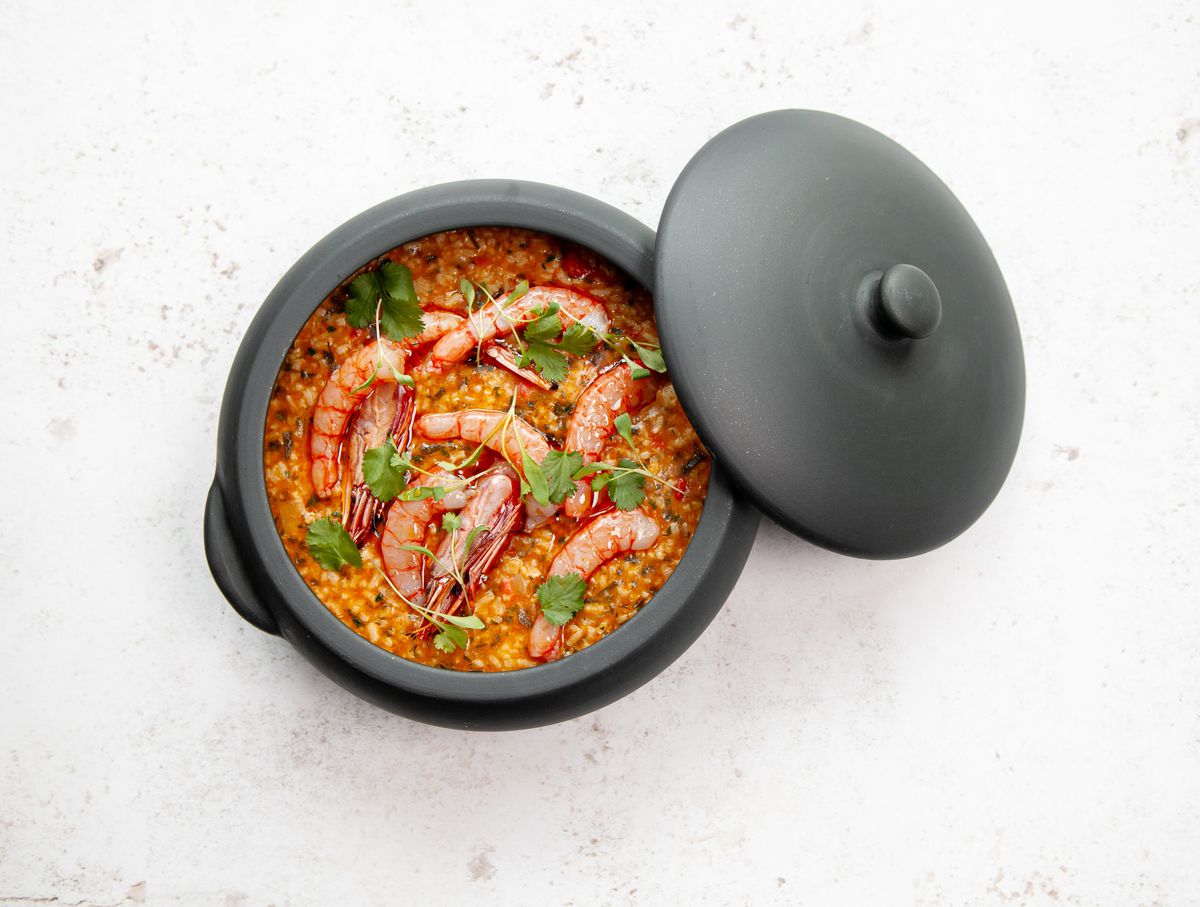 A pot of shrimp and seafood rice from Nuno Mendes. Lisbon

address: 30 Charlotte Street, Fitzrovia WC1B 4AF
key people: chef and restaurateur Nuno Mendes
What to expect: Modern Portuguese food from one of London’s most visionary and pioneering chefs. “When Nuno returns to London, he brings with him his own discoveries and secrets from Lisbon’s wonderful food and wine scene, which inspired him on his journey and reflect the rhythm of Lisbon today,” said the restaurant’s official spokesman.
Projected Opening: March 21, 2022 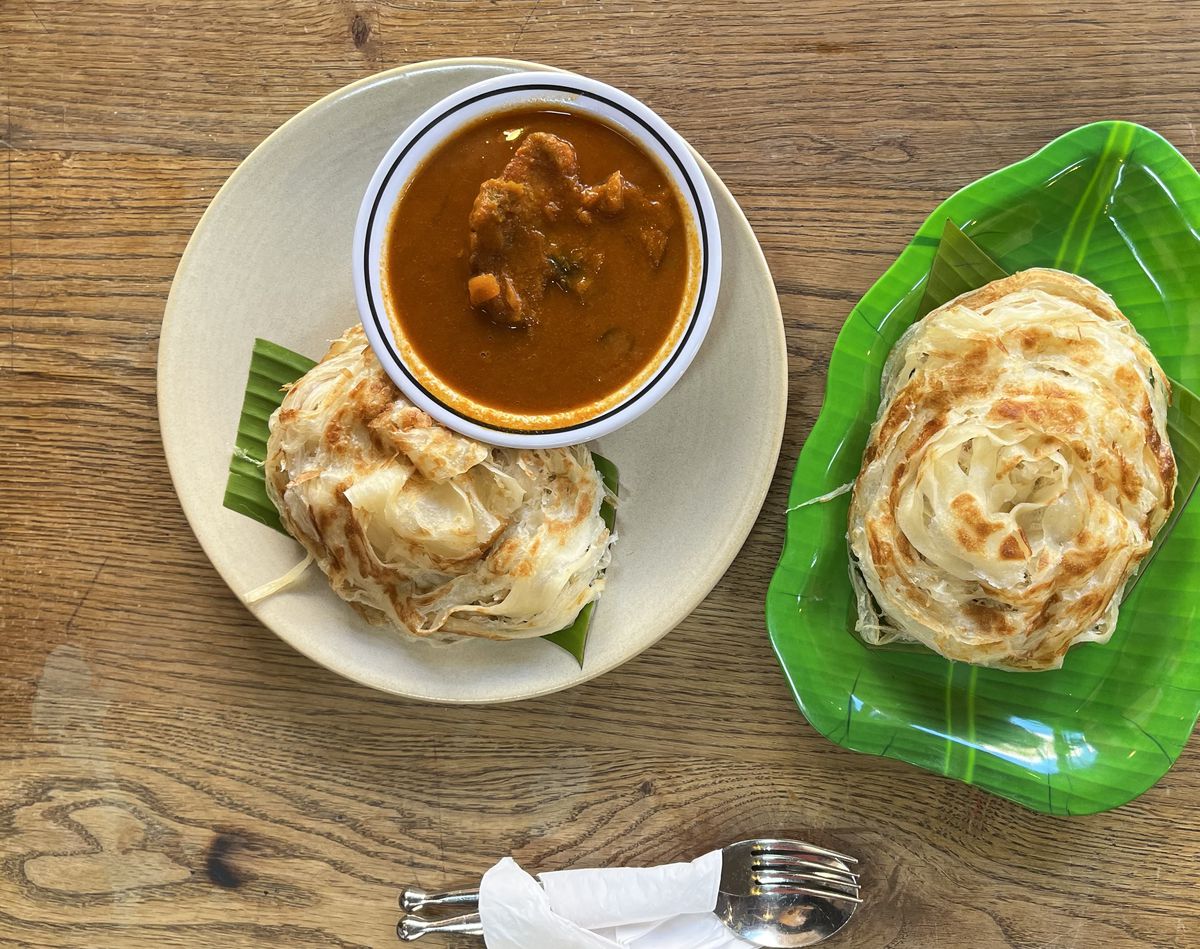 Address: TBD, Caledonian Road
key people: The Hawker’s Kitchen team.
What to expect: Expansion for one of London’s finest new Malay roti, curry and noodle specialists. This time around, thanks in large part to Vittles’ Jonathan Nunn’s obsessive roti prata documentary, the group that’s been taking the city by storm has plenty more seats available for clients; The two existing locations – in King’s Cross and Brick Lane – are as focused on delivery as they are on restaurant dining.
Planned opening: March 2022

12 locations to seek out the most effective espresso in London