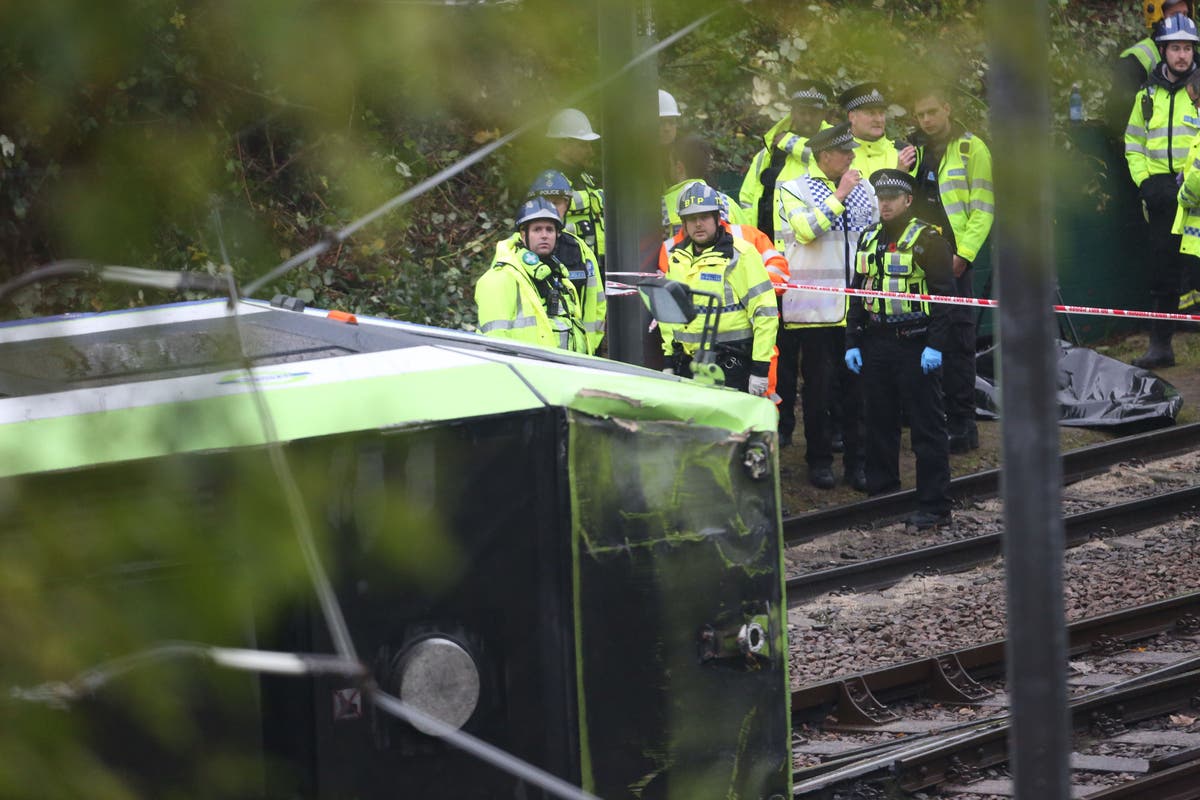 FirstGroup’s Transport for London (TfL) and Tram Operations Limited (TOL) have announced they will plead guilty to health and safety concerns in connection with the 2016 Croydon tram accident.

Seven passengers died and 51 were injured when a tram derailed in south London.

Friday’s hearing at Croydon Magistrates’ Court was the first held in connection with a criminal prosecution over the crash.

Driver Alfred Dorris, 48, of Ravenscroft Road, Bechenham, south-east London, pleaded not guilty to failing to take proper care of passengers as an employee.

He stood in the dock in a navy blue shirt and black jacket.

District Judge Nigel Dean released him on unconditional bail to appear next at Croydon Crown Court on July 8.

A number of the bereaved were in court for the brief hearing.

An investigation last year found the tram overturned and was thrown off the tracks near Sandilands station in the dark and heavy rain after approaching a curve at 73 km/h on 9 November 2016.

Investigators at the scene of the Croydon tram crash, south London, in November 2016 (Steve Parsons/PA)

The services on Croydon Tramlink are managed by TfL and operated by TOL.

Both organizations will be sentenced at Croydon Crown Court, on a date to be determined, for failing to ensure, as far as is reasonably practicable, the health and safety of passengers.

The charge against TOL and TfL says they failed to ensure passengers “were not exposed to any risk to their health or safety, namely the risk of injury or death in a high-speed derailment on the Croydon Tram Network, including when approaching Sandilands Junction ‘ contrary to the Health and Safety at Work etc Act 1974.

The indictment is brought by the regulator of the Bureau of Railways and Roads.

The maximum penalty for convictions for health and safety offenses is an unlimited fine and up to two years imprisonment for individuals.

The railway’s chief inspector, Ian Prosser, said her thoughts were with the bereaved and injured.

He said: “We have carried out a full, detailed and thorough investigation and have decided to injure all three parties seriously over serious health and safety concerns relating to the Croydon tram derailment on March 9. All our thoughts are with these people.”

TfL said its guilty plea will allow court cases “to be brought to a conclusion as quickly as possible”.

TfL Chief Operating Officer Andy Lord said: “The Sandilands tragedy will never be forgotten and our thoughts are with all those affected.”

Within the footsteps of Thomas Extra’s Utopia in a west London...

On a soar in COVID-19 instances, Middlesex-London tops 14Okay