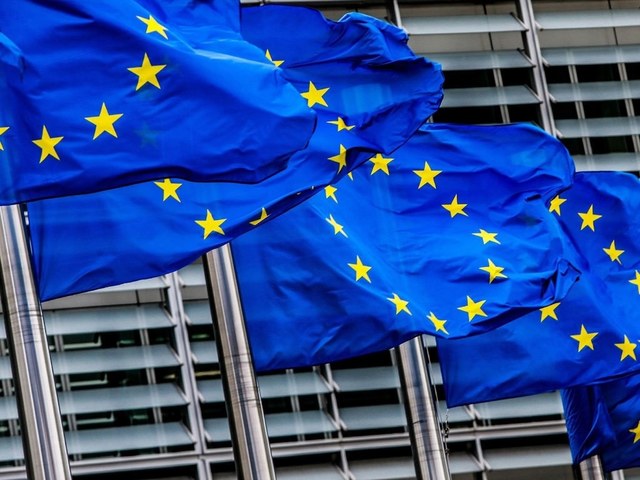 LONDON: Undermining London’s key role in financial markets could ultimately backfire against the EU, a spokeswoman for the powerful sector warned as the UK and the bloc work out the post-Brexit financial services relationship.

Catherine McGuinness, Head of Policy at the City of London Corporation, told AFP in an interview that UK financial services firms, largely based in the City of London, have confidence in their future and a strong position in sectors such as fintech, green finance, the foreign exchange market and derivatives.

While the UK left the EU internal market and customs union with a last minute deal in late 2020, it did not include the financial sector, which accounts for seven percent of the UK economy and generated more than £ 132 billion in 2018. Both sides are discussing a Memorandum of Understanding on financial services that should be sealed by March. However, UK companies’ access to the block will likely be based on easily revocable licenses.

“When you look at a place where you can centralize your trade, you are looking at London rather than the EU,” said McGuinness.

“I suggest to our EU partners that the undermining of London will not necessarily be to their advantage as we have such integrated markets,” she added.

In preparation for the worst option, a no-deal Brexit that ultimately didn’t materialize, financial firms have shifted around 7,000 UK finance jobs to EU cities such as Paris, Dublin, Frankfurt and Amsterdam in the last few years, with around $ 1 billion in assets. GBP.

According to McGuinness, restrictions on financial services in the UK are unlikely to benefit financial centers in the European Union such as Frankfurt and Paris, but rather encourage New York, Singapore and Tokyo: “London’s biggest competitor … (are) global financial centers” outside of that EU, she said.

With Britain’s exit from the EU’s internal markets, the city lost its “EU passport”, which enabled its companies to offer services across the bloc without additional agreements.

British financial institutions are waiting to see if the EU will agree on an equivalence regime – restricted and easily revocable licenses to trade in certain services.

So far the EU has only granted two, one for derivatives clearing and one for Irish equity trading. Key areas such as the brokerage of stocks and derivatives have not yet been approved and the European Commission has requested additional information in no rush to give approvals.

“We are disappointed that no more attention has been paid to the financial services that power the UK economy,” said McGuinness of the trade deal signed between London and Brussels over Christmas.

However, she said the city was “especially pleased” that both sides have started talks on a memorandum of understanding on financial services that they intend to seal by March.

She said this would help them work together on “common challenges: climate, technological progress, international standards”.

One of the pressing issues to be addressed is the sensitive issue of the transfer of personal data between UK and European institutions.

McGuinness said there will be fewer financial services opportunities on both sides of the channel unless compromised on that.

“I am confident that the EU will follow the example of the UK in setting equivalences to avoid fragmentation,” she said.

McGuinness said the city’s job losses were less severe than originally feared. She pointed out that prior to the pandemic, the level of employment in the city – financial jobs and others – was increasing.

However, transactions in European stocks valued at several billion pounds have moved to EU trading platforms since January 1st. However, the city is keeping an eye on its development outside the block.

That is why London continues to be a favourite for the...

A British financial growth lagging behind in London is not any...