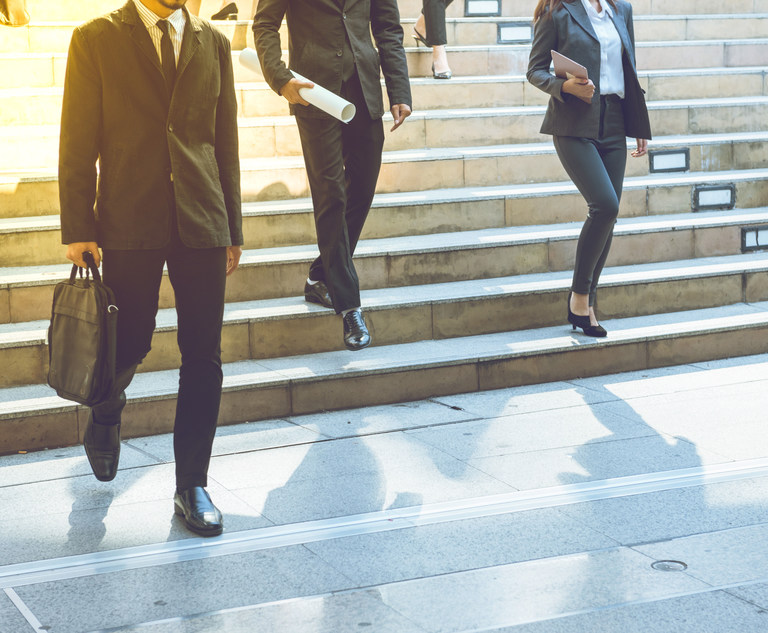 White & Case’s Financial Regulatory Partner, Julia Smithers Excell, has left the firm to return to an internal role after nearly four years with the firm.

Smithers Excell has been a partner at the firm since 2018, when she joined from JP Morgan Chase. At the bank, she was managing director and deputy general counsel.

Prior to joining JP Morgan Chase in 2016, she was a Senior Regulatory Lawyer at Citigroup, prior to which she worked at Linklaters and Clifford Chance.

According to a person familiar with the situation, she is leaving private practice to return to an in-house position.

A spokesman for the company said in a statement: “We can confirm that Julia Smithers has left Excell White & Case. We wish her every success for the future.”

White & Case’s London base has seen movement in and out of its ranks in recent years.

The duo had a string of departures over several weeks, as London litigation heavyweight John Reynolds also left the firm to join British consultancy boutique Avonhurst.

Meals banks alert of rise in want this summertime until free...